Kansas City Southern has agreed to sell itself to Canadian Pacific Railway Ltd. in a cash-and-stock transaction that gives it a roughly $31 billion enterprise value, including $3.8 billion in debt, after a hotly contested battle for the railroad.

The companies said they expect the combined entity to generate about $1 billion in annual savings within three years. They see the deal adding to Canadian Pacific's adjusted earnings per share in the first full year after the acquisition.

Kansas City Southern emerged as a takeover target roughly a year ago when a group of buyout investors approached it. The smallest of the major freight railroads in the U.S., it plays a key role in U.S.-Mexico trade.

Canadian National's bid suffered a major setback Aug. 31, when the Surface Transportation Board, a five-member panel that must bless mergers of freight railroads, ruled the company wouldn't be permitted to complete a deal using a temporary voting trust that was a crucial to part of the offer. The STB ruled that Canadian National hadn't demonstrated the use of a voting trust would be consistent with the public interest. 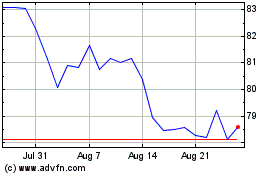 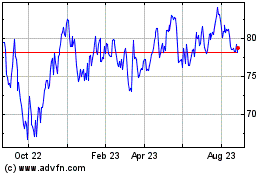 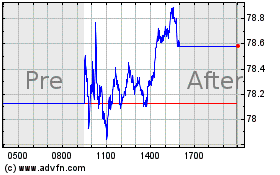