Mr. Miller, age 57, has served as the Company’s Chief Commercial Officer since October 2018. He previously served as President of IDEAL Industries Technology Group from December 2017 to October 2018. Prior to IDEAL, Mr. Miller held several senior sales and operations positions at Motorola during a 16-year tenure, most recently as Corporate Vice President and General Manager of Operations in North America for Motorola Mobility, LLC, a division of Lenovo. Mr. Miller also held a variety of sales management, marketing and product management roles during an 11-year career at AT&T. Mr. Miller received a degree in business from Miami University of Ohio and a master’s degree in Business Administration from The Ohio State University. There are no family relationships among Mr. Miller and any other executive officers or directors of the Company. 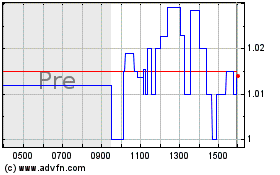