469.549.2000
Registrant’s Telephone Number, Including Area Code
Securities registered pursuant to Section 12(b) of the Act:
Check the appropriate box below if the Form 8-K filing is intended to simultaneously satisfy the filing obligation of the registrant under any of the following provisions ( see General Instruction A.2. below):

Stockholders elected eight directors to serve a term expiring at the Company’s annual meeting of stockholders to be held in 2020.

Stockholders approved on a non-binding advisory basis the compensation of the Company’s named executive officers. 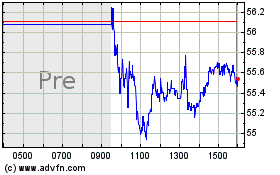