Effective November 30, 2021, Michael Fasci resigned as the Chief Financial Officer, Secretary and Director of GrowLife, Inc. (“the Company”). Mr. Fasci had no disagreement with the Company on any matter relating to the registrant’s operations, policies or practices.

Effective November 30, 2021, Joseph Barnes resigned from all positions including as president of the Company’s wholly owned subsidiary, GrowLife Hydroponics, Inc. Mr. Barnes had no disagreement with the Company on any matter relating to the registrant’s operations, policies or practices.

Effective December 1, 2021, the Company’s Board of Directors (“Board”) has appointed its current Chief Executive, Marco Hegyi, to act as interim Chief Financial Officer while the Company identifies a qualified replacement candidate. Additionally, Mr. Thom Kozik, a current member of the Company’s Board has been appointed to act as interim Secretary effective December 1, 2021. Mr. Hegyi and Mr. Kozik’s biographies are incorporated by reference as included in Form 10-K filed with the Commission on April 15, 2021.

On December 1, 2021, the Board appointed Mr. David Dohrmann as President of the Company. In connection with the appointment, Mr. Dohrmann will receive annual compensation of $120,000. The Company and Mr. Dohrmann have not entered into any compensatory agreements as of this this Current Report on Form 8-K except as otherwise set forth herein (“Report”).

Mr. Dohrmann, age 55, has served as a General Partner of Penché Partners, a San Francisco based venture capital firm since January 2020. Prior to Penché, he served as the Chief Executive Officer of Gazillion Entertainment from August 2015 until December of 2018. From February 2013 to October 2016, Dohrmann was also a Managing Director at Roth Capital Partners, an Investment Bank, where he focused on Venture Capital investments. From September 2010 to January 2012, Dohrmann was the founder & CEO of Playchemy Inc., a San Francisco based developer of online and mobile games.

From 2005 to 2010, Mr. Dohrmann served as a partner and headed the digital media and entertainment practice at Security Research Associates, a San Francisco based investment banking Firm focused on the emerging growth small & microcap Companies. From 2002 until 2005 he served as a partner and investment banker at Halpern Capital, an Investment Banking firm also focused on serving emerging growth Companies in the small and micro cap arena.

Mr. Dohrmann received a Bachelor of Arts Degree from the University of Southern California in 1989.

Mr. Dohrmann’s public company experience and knowledge of investment banking, corporate development, institutional sales, venture capital, his focus and work with public small and microcap Companies and as an operating executive will provide GrowLife with valuable perspective and guidance for corporate development initiatives as President of the Company. 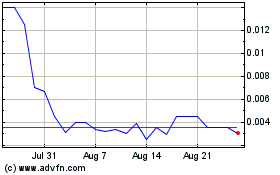 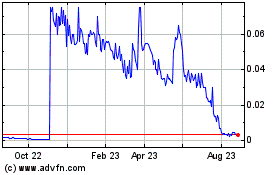 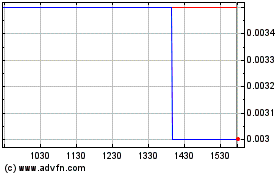