that led to substantially higher prices for generic drugs relied on by millions of Americans," Assistant Attorney General Makan Delrahim, the Justice Department's top antitrust official, said in a statement.

Teva had met with top DOJ brass to try to persuade them not to bring a case, and it was resistant to a settlement that would have included a deferred prosecution agreement and a requirement that the company admit wrongdoing, according to the person familiar with the matter.

Teva, which had nearly $17 billion in sales last year, is among the largest pharmaceutical companies by revenue globally. The company has been challenged in recent years by the collapse of generic drug prices and a heavy debt load, seeing shares fall more than 80% since 2015. New management initiated a restructuring. 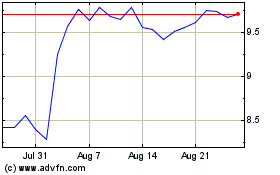 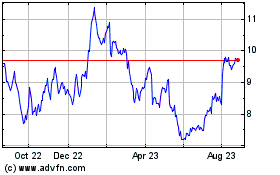 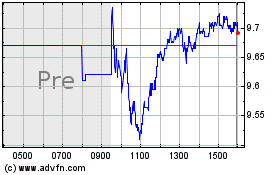