The paper and packaging company said that, following a search as part of its long-term succession processes, it named David B. Sewell to succeed Mr. Voorhees as president and CEO.

Mr. Sewell was appointed to the board and Mr. Voorhees will be available to support a smooth transition, the company said. 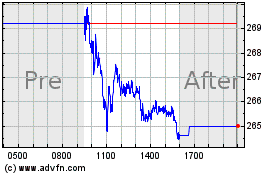