*The remainder of this cover page shall be filled out for a reporting person’s initial filing on this form with respect to the subject class of securities, and for any subsequent amendment containing information which would alter the disclosures provided in a prior cover page.

** The CUSIP number is for the American Depository Shares that trade on the New York Stock Exchange, each representing 40 Class A Ordinary Shares, par value $0.000001 per share. No CUSIP number has been assigned to the ordinary shares.

The information required in the remainder of this cover page shall not be deemed to be “filed” for the purpose of Section 18 of the Securities Exchange Act of 1934 (“Exchange Act”) or otherwise subject to the liabilities of that section of the Act but shall be subject to all other provisions of the Act.


The address of the principal business office of the Reporting Persons is:

(i) Sole power to vote or to direct the vote: 0

(iii)Sole power to dispose or to direct the disposition of: 0

This represents 5,568,146 American Depository Shares held by the Reporting Persons each of which represents 40 Class A Ordinary Shares, par value $0.000001

By signing below I certify that, to the best of my knowledge and belief, the securities referred to above were not acquired and are not held for the purpose of or with the effect of changing or influencing the control of the issuer of the securities and were not acquired and are not held in connection with or as a participant in any transaction having that purpose or effect, other than activities solely in connection with a nomination under § 240.14a-11.

In accordance with Rule 13d-1(k) promulgated under the Securities Exchange Act of 1934, as amended, the undersigned hereby agree to the joint filing with all other Reporting Persons (as such term is defined in the Schedule 13G referred to above) on behalf of each of them a statement on Schedule 13G (including amendments thereto) with respect to the Class A Ordinary Shares, par value $0.000001 per share of OneSmart International Education Group Limited and that this Agreement may be included as an Exhibit to such joint filing. This Agreement may be executed in any number of counterparts, all of which taken together shall constitute one and the same instrument.

IN WITNESS WHEREOF, the undersigned hereby execute this Agreement as of December 4, 2020. 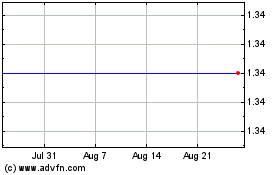 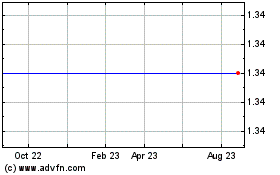 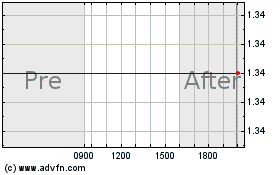