Three of the world's largest brewers had good news about the global beer market this week. Further progress depends on bars and restaurants staying open, though, and things don't look positive in Europe.

Budweiser's owner Anheuser-Busch InBev, Heineken and Carlsberg all beat analyst expectations for the amount of beer sold over the summer, according to third-quarter results. AB InBev and Carlsberg are also recovering profits faster than anticipated. Heineken made less progress on margins, but the company's new boss plans to cut costs.

The general picture is that demand for beer is resilient. Once lockdown restrictions were lifted, consumers returned to bars and restaurants, albeit cautiously. They drank at home with gusto, especially in the U.S. Brazil was another bright spot -- AB InBev shifted 25% more beer in the quarter than this time last year. Government subsidies in the South American country put cash in consumers' pockets and would continue to do so for the rest of the year.

Big brewers have done a good job adapting to the massive shift toward beer drinking at home. In this battleground, the largest players appear to be edging out smaller rivals.

Nielsen data shows that AB InBev and Heineken are both gaining market share in the U.S., while Molson Coors and Boston Beer are slipping. The picture is similar in Europe and probably reflects more powerful supply chains that can meet supermarkets' thirst for stock. Big companies also have more funds to invest in e-commerce.

The outlook for the fourth quarter is less rosy, especially for companies that do a lot of business in Europe. Bars and restaurants across France shut on Friday after President Emmanuel Macron announced a month of lockdowns to arrest a second wave of Covid-19 cases. In Germany, they will close from Monday. In Italy, they must now shut their doors by 6 p.m. and in Spain there is a national curfew after 11 p.m.

Heineken, which sells 34% of its total beer volume in Western Europe, according to Jefferies, will be hit hard. Carlsberg does even more business in the region. AB InBev, the global leader, has low exposure at 5% of beer sold.

Unfortunately, some of the business that will be lost is high quality. Sales made in European bars and restaurants are more profitable than purchases in grocery stores. Even if home drinkers do pick up the slack, margins won't recover until social venues do. AB InBev is fortunate that supermarkets sales are almost as lucrative as bar deliveries in the U.S. -- its most important market -- but this isn't the case in other places where the company has a big presence, such as Brazil.

Home drinkers are salvaging sales this year for the world's mega-brewers. The fate of hard-pressed bars and restaurants in regions like Europe will decide what happens to their bottom lines. 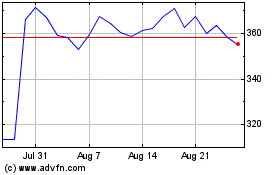 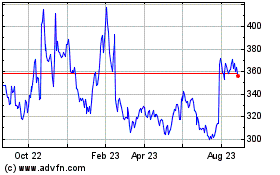 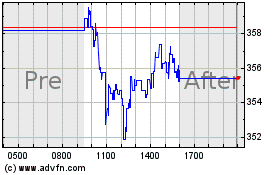