Zanite Acquisition Corp. (Nasdaq: ZNTEU, ZNTE, ZNTEW) (the “Company” or “Zanite”) today announced the appointment of Patrick M. Shanahan to the Company’s Board of Directors (the “Board”). Mr. Shanahan will serve as an independent Class III director, effective immediately. The terms of Zanite’s Class III directors extend to the Company’s third annual meeting of stockholders. Mr. Shanahan will serve as a member of the Audit Committee and the Compensation Committee of the Board.

Mr. Shanahan will replace Gerard DeMuro on the Board. Mr. DeMuro is stepping down to focus his efforts on another business opportunity. In addition to Mr. Shanahan, Zanite’s Board and its advisors are comprised of Kenneth Ricci, Steven Rosen, Michael Rossi, Larry Flynn, Ronald Sugar and John Veihmeyer.

“On behalf of Zanite, we thank Gerard DeMuro for his many contributions during his tenure as a director. At the same time, we are pleased to welcome Mr. Shanahan to the Board,” said Zanite’s Co-CEO Steven Rosen. “We are confident Zanite and our stockholders will benefit from Mr. Shanahan’s many years of experience in the aerospace and defense industry and his proven track record as an executive leader.”

Mr. Shanahan is a National Academy of Engineering Member, Royal Aeronautical Society Fellow, Society of Manufacturing Engineers Fellow and American Institute of Aeronautics and Astronautics Associate Fellow. He served as a regent of the University of Washington, including as chair. Mr. Shanahan holds a Bachelor of Science degree in mechanical engineering from the University of Washington and advanced degrees from the Massachusetts Institute of Technology including a Master of Science degree in mechanical engineering and an MBA from MIT’s Sloan School of Management.

Zanite Acquisition Corp. is a special purpose acquisition company formed for the purpose of effecting a merger, capital stock exchange, asset acquisition, stock purchase, reorganization or similar business combination with one or more businesses. Although the Company may pursue an acquisition opportunity in any business or industry, it intends to focus on companies in the aviation, aerospace and defense, urban mobility and emerging technologies industries. 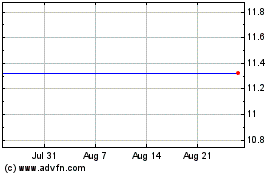 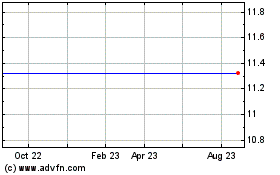 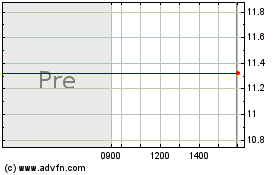