On June 19, 2020, Shockwave Medical, Inc. (the “Company”) issued and sold an aggregate of 1,955,000 shares (the “Shares”) of the Company’s common stock, par value $0.001 per share (the “Common Stock”), pursuant to an underwriting agreement dated June 16, 2020 (the “Underwriting Agreement”), among the Company and Morgan Stanley & Co. LLC and BofA Securities, Inc., as representatives of the several underwriters named therein (the “Underwriters”). The Shares include the full exercise of the Underwriters’ option to purchase an additional 255,000 shares of Common Stock pursuant to the Underwriting Agreement.

The Shares were sold in a public offering (the “Offering”) pursuant to a registration statement on Form S-3ASR (File No. 333-239202) (the “Registration Statement”) and a related prospectus and prospectus supplement, in each case filed with the Securities and Exchange Commission. The Company received net proceeds from the Offering of approximately $84.1 million, after deducting underwriting discounts and commissions and before estimated offering expenses. The description of the Underwriting Agreement set forth above is qualified in its entirety by reference to the Underwriting Agreement, which is filed as Exhibit 1.1 hereto and is incorporated herein by reference.

Certain of the Underwriters or their affiliates have, from time to time, performed, and may in the future perform, various financial advisory and investment banking services for the Company, for which they received or will receive customary fees and expenses. For example, certain of the Underwriters also served as underwriters in connection with the Company’s initial public offering in March 2019 and its public offering in November 2019.

A copy of the opinion of Davis Polk & Wardwell LLP relating to the validity of the Shares is filed as Exhibit 5.1 hereto and is incorporated by reference into the Registration Statement. 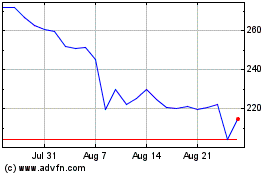 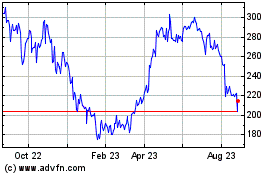 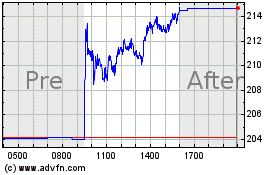