“During the second quarter, we continued to improve our operating performance, with strong loan origination, solid net interest income and a healthy net interest margin,” said Kevin Lycklama, president and chief executive officer. “Our continued financial success reflects the hard work and commitment of our team in serving our customers and expanding our franchise. As we look to the future, we are in pursuit of growth opportunities, both organically and through strategic partnerships, while remaining focused on profitability and increasing shareholder value.”

Second Quarter Highlights (at or for the period ended September 30, 2018)

“Loan demand has remained strong as our team of bankers continue to expand our lending relationships,” said Lycklama. “During the quarter, we added two new experienced bankers to our commercial lending team.  We are excited by the energy and commitment to our community that these new lenders have added to our existing team.”

The allowance for loan losses totaled $11.5 million, representing 1.35% of total loans at September 30, 2018, compared to $11.3 million and 1.37% of total loans at June 30, 2018. Included in the carrying value of loans are net discounts on the MBank purchased loans which may reduce the need for an allowance for loan losses on these loans because they are carried at an amount below the outstanding principal balance. The remaining net discount on these purchased loans was $1.9 million at September 30, 2018, compared to $2.1 million at the end of the prior quarter.

Riverview continues to maintain capital levels well in excess of the regulatory requirements to be categorized as “well capitalized” with a total risk-based capital ratio of 15.82% and a Tier 1 leverage ratio of 10.72% at September 30, 2018. In addition, at that date the Company’s tangible common equity to average tangible assets ratio (non-GAAP) was 8.42%.

Riverview Bancorp, Inc. (www.riverviewbank.com) is headquartered in Vancouver, Washington – just north of Portland, Oregon on the I-5 corridor. With assets of $1.15 billion at September 30, 2018, it is the parent company of the 95-year-old Riverview Community Bank, as well as Riverview Trust Company. The Bank offers true community banking services, focusing on providing the highest quality service and financial products to commercial and retail customers. There are 18 branches, including 14 in the Portland-Vancouver area and three lending centers. For the past 5 years, Riverview has been named Best Bank by the readers of The Vancouver Business Journal, The Columbian and The Gresham Outlook.

Such forward-looking statements may include projections. Any such projections were not prepared in accordance with published guidelines of the American Institute of Certified Public Accountants or the Securities Exchange Commission regarding projections and forecasts nor have such projections been audited, examined or otherwise reviewed by independent auditors of the Company. In addition, such projections are based upon many estimates and inherently subject to significant economic and competitive uncertainties and contingencies, many of which are beyond the control of management of the Company. Accordingly, actual results may be materially higher or lower than those projected. The inclusion of such projections herein should not be regarded as a representation by the Company that the projections will prove to be correct. 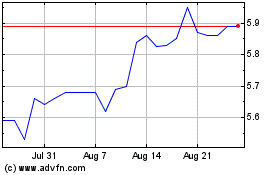 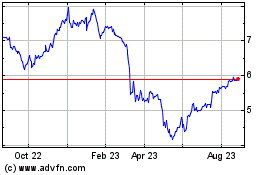 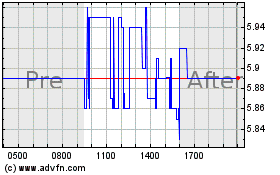