The MongoDB Innovation Awards honor projects and people who dream big. They are presented annually to celebrate the groundbreaking use of data to build compelling applications and the creativity of professionals expanding the limits of technology with MongoDB. This year the company received entries across dozens of industries, from cloud-native start-ups to Fortune Global 500 companies.

"The future of every company is powered by software, and current events have reinforced the need for modern technology platforms that enable companies to quickly seize new opportunities or respond to new threats," said Dev Ittycheria, President & CEO of MongoDB. "These organizations have created innovative and high-impact applications that have transformed their businesses, and in some cases, made major advancements in health and safety to make the world a better place. Congratulations to all of our winners."

MongoDB is the leading modern, general purpose database platform, designed to unleash the power of software and data for developers and the applications they build. Headquartered in New York, MongoDB has more than 18,400 customers in over 100 countries. The MongoDB database platform has been downloaded over 110 million times and there have been more than one million MongoDB University registrations. 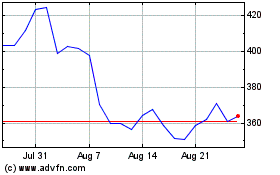 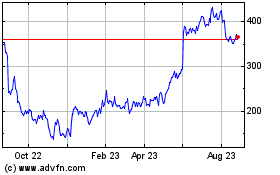 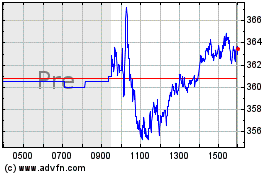