NEW YORK, June 29, 2020 /PRNewswire/ -- Ideanomics (NASDAQ: IDEX) ("Ideanomics" or the "Company") today announced a response to the recent short-selling communications from J Capital and Hindenburg. According to their websites, these companies take short positions in publicly traded companies then disseminate very negative reports on these companies. "After consultation with our legal counsel, we believe these communications, marketed as research are illegal or have been banned in many countries, but continue to operate in the grey areas of financial regulatory law in the United States," said Alf Poor, CEO of Ideanomics. Below are Ideanomics' initial response to the allegations published in these reports: 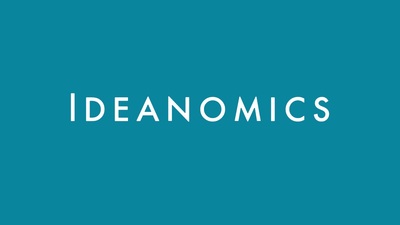 Detailed documentary proof to support Ideanomics response to these allegations can be viewed on the Company's corporate website at https://ideanomics.com/short-selling-activity/

The Company will continue to provide additional material it believes is required to refute the claims made by J Capital and Hindenburg and their sponsors.

"Despite business disruption caused by the efforts to contain COVID-19, we are impressed with MEG's and our joint venture's progress," said Chengyang Chairman Liang Yong Chun. "We are pleased to have MEG as a partner and are enthusiastic about the bright future prospects for this joint venture."

Beijing Silk Road Rainbow Group General Manager, Mr. Wang Peng, stated, "We not only signed two partnership agreements with MEG, but we have an excellent working relationship and are actively pursuing for EV buses replacement programs in three cities and making great progress."

The PetroChina Chairman Xu Xingxiang stated that, "We are excited to work with MEG on energy sales and have propitious plans to lead the nation on test bed efforts across several areas."

The company is headquartered in New York, NY, and has offices in Beijing, Guangzhou and Qingdao, China. 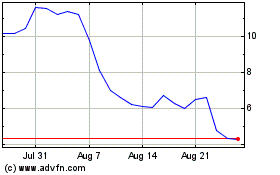 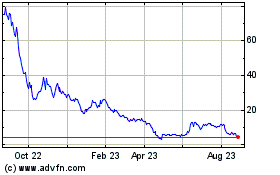 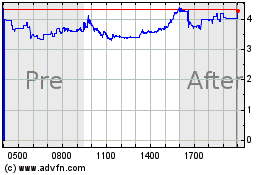