Dish Network Corp. and Fox Corp. are battling over a new contract, and the dispute has resulted in consumers losing access to a number of cable channels and local stations carried by the satellite-television operator.

Dish has been pushing against rate increases from entertainment programmers, at a time when many consumers are shifting to streaming services and giving up their pay-TV packages.

The two companies disagree over what caused the loss of access.

Dish said in a statement that Fox blocked customers of its network and its Sling TV streaming service from accessing local Fox channels in 17 markets, as well as cable channels such as FS1, Big 10 Network and Fox Soccer Plus.

Dish and Sling dropped the programming as a negotiating tactic, according to a Fox spokeswoman.

"Dish/Sling elected to drop Fox networks in an effort to coerce us to agree to outrageous demands," she said. 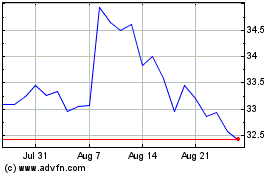 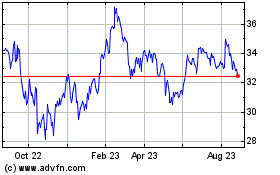 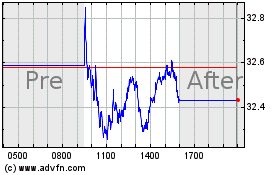