Items reported in this filing:

Item 5.07:  Submission of Matters to a Vote of Security Holders

Item 5.07:  Submission of Matters to a Vote of Security Holders

FOURTH:              The following nominees for election as Directors, to hold office for a term as defined in the proxy statement and until their successors are duly elected and qualified, received the number of votes set opposite their respective name:

The aforesaid nominees have been elected as Director.

FIFTH:                   The proposal to ratify the continued appointment of Grant Thornton LLP as the Company’s independent auditors, received the following votes:

The foregoing proposal has been approved.

SIXTH:                   The advisory vote (Say on Pay) approving the compensation of the Company’s named executive officers, received the following votes:

The foregoing proposal has been approved.

New committee assignments of the independent Directors effective with the election

Chairman of the Board: Alan Howe 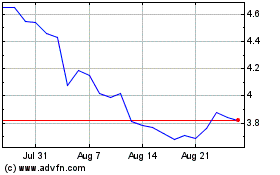 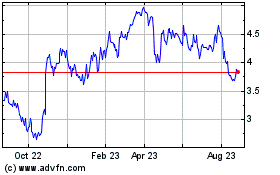 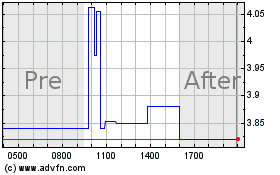