Sales revenues are generally recognized in accordance with the SAB 104 Public Company Guidance, when an agreement exists and price is determinable, the services are rendered, net of discounts, returns and allowance and collectability is reasonably assured. We are often entitled to bill our customers and receive payment from our customers in advance of recognizing the revenue. In the instances in which we have received payment from our customers in advance of recognizing revenue, we include the amounts in deferred or unearned revenue on our consolidated balance sheet.
NOTE 3 – FORMER MINING OPERATIONS
Recent Developments-Former MMMM Mining Subsidiaries 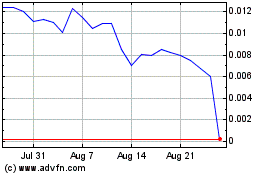 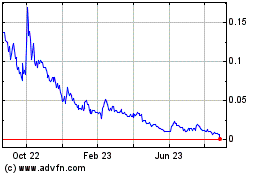 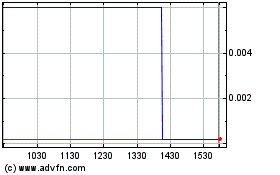