We believe that manganese is becoming a critical mineral within the electric vehicle (EV) battery revolution.

The entire market is turning in the direction of EV. During their last Battery Days, VW and Tesla said that manganese is the future.

Tesla, GM, VW are stating they will need manganese for the EV cathode battery.

School buses and trucks are now being built with batteries in Canada. Manganese X has a very large resource near the US and a very advanced metallurgical work. The next important milestone for us will be the upcoming Preliminary Economic Assessment (PEA).

The industry demand for a new Manganese rich battery has been elevated, not by chance, but out of necessity. The many important benefits of Manganese as a raw material is that it can be extracted ethically, withstand high temperatures and with Manganese trading at a value of $1,700 US dollars per ton compared to Cobalt at $52,000 dollars a ton, it makes Manganese today the only alternative option for these new and cost efficient batteries, digging a grave for the Nickel Manganese Cobalt Lithium-ion battery.

Cobalt free Manganese batteries are an enlightened choice for the environment. At less than one tenth the cost of Cobalt, along with the unethical sourcing that surrounds the mining of Cobalt in West Africa, Nickel Manganese Lithium-ion batteries, Cobalt free, will become a far more cost efficient and socially responsible solution.

The increased percentage of Manganese in the Nickel Manganese lithium-ion battery has recently had a development breakthrough, by removing the tab. These experiments were performed in a Tesla lab environment by Tesla researchers, these new tabless cells, which Tesla is calling 4860 cells, will give the company's EV batteries five times more energy capacity, make them six times more powerful, and enable a 16 percent range increase for Tesla's vehicles.  While these batteries are 2-3 years away from being manufactured, the future looks very promising as the combination of significantly increased Manganese with Nickel, the elimination of Cobalt, thus improving the density of the battery, will potentially make future Nickel Manganese Lithium-ion EV batteries far more efficient and cost effective. This will be achieved by increasing Manganese's previous composition considerably from 10 to 33.3%.

Currently there is zero manganese production in North America which creates a severe disadvantage for domestic EV manufacturers. Consequently, Manganese X is accelerating our efforts at moving quickly to commercialization. It is imperative that we close this domestic gap so we can potentially supply companies like Tesla with much needed 'local' manganese.

Manganese X Energy is on a quest to become the first North American Company to commercialize Manganese production of a manganese deposit from a safe, environmentally appropriate resource.

We would like to thank our shareholders for their patient support as we continue to build on an electric metal foundation that is future centric and provides leverage for creating enhanced shareholder value. 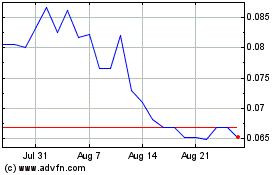 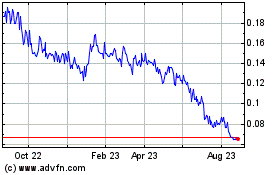 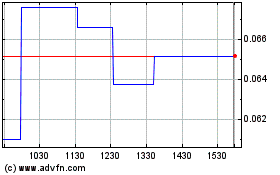