March 23, 2021 -- InvestorsHub NewsWire -- via BioResearchAlert -- The global sleep apnea devices market size was valued at USD 3.7 billion in 2020 and is expected to expand at a compound annual growth rate (CAGR) of 6.2% from 2021 to 2028. Sleep apnea is a sleeping disorder, characterized by irregular breathing, thus providing insufficient oxygen to the brain. According to an American Sleep Association study published in 2020, an estimated 50 million to 70 million people in the U.S. are suffering from some form of sleep disorders. Moreover, according to Canadian Respiratory Journal in 2014, around 5.4 million adults in Canada were diagnosed with sleep apnea or were at higher risk of developing OSA. According to a study conducted by ResMed in 2018, around 175 million people in Europe were suffering from sleep apnea. 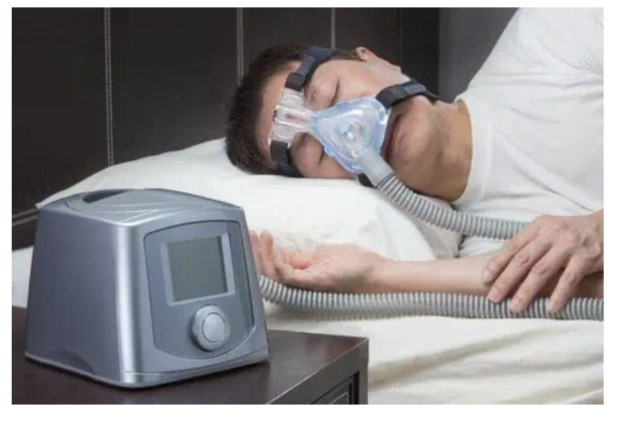 APPYEA, Inc. (APYP: OTC) is launching a patented unique treatment for snoring and sleeping disorders that uses a wristband to communicate with a smart phone. When the device detects any irregular breathing patterns or snoring, the wristband vibrates at a gently level that is not enough to wake the subject, but just enough to transition them into a lighter sleep phase that after repeated use, trains the brain to breath properly. 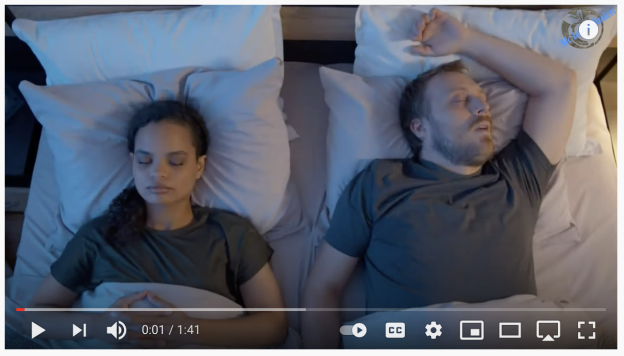 The app turns any smartphone into a snore monitoring device that also serves as a control panel. By tracking sleep patterns, the app uses machine learning to adapt the treatment and recommends improvements to sleeping patterns and breathing habits. Over a short period of time, the brain uses bio-feedback to retrain itself to achieve proper breathing.

Nexense is an Israeli startup that was founded by a small group of engineers, doctors and scientists to find ways to utilize innovative technology in treating disease. From this SleepX Ltd. was born. SleepX is focused on sleep apnea, snoring and related health issues. The Sleep X3 is the company's flagship product which is essentially ready for production. You can learn more about the product, including the companies multiple patents at their website: https://www.sleepxclear.com/ . The company has partnered with Fortune 500 companies like Ford and Samsung in developing and testing its sensor technology. While the product is developed, what it needs is distribution, especially in the US, which is where the relationship with APYP comes in.

On January 28, public disclosure of the acquisition and signing of the non-binding Letter of Intent was filed. https://www.otcmarkets.com/stock/APYP/news/APYP-begin-process-for-Acquisition-of-SleepX-Ltd?id=287757

On February 17, APYP provided an update regarding the approval and completion of the acquisition. The company also informed investors of South Dakota's quiet period rules and when to expect further information.

A few other companies offering solutions for sleep disorders are: TEVA, RMD, and VMD.

News of the finalization of the acquisition of Nexense – SleepX is expected soon and could send the price of APYP shares substantially higher in the near term.

All potential acquisitions are subject to various closing conditions, which may not be met in the estimated timeframe, or at all. The acquisition may prove to be more costly or time-consuming than expected, and regulatory and other approvals required for closing may not be obtained. In order to complete the two acquisitions, there could be dilution to existing shareholders.

BioResearchAlert received compensation for this article which may include forward-looking statements. In particular, the words "believes," "expects," "intends," "plans," "anticipates," or "may," and similar conditional expressions are intended to identify forward-looking statements. Any statements made in this news release about an action, event or development, are forward-looking statements. Such statements are based upon assumptions that in the future may prove not to have been accurate and are subject to significant risks and uncertainties. Although the Company believes that the expectations reflected in the forward-looking statements are reasonable, it can give no assurance that its forward-looking statements will prove to be correct. Such statements are subject to a number of assumptions, risks and uncertainties, many of which are beyond the control of the Company, including, but not limited to the ability of the parties to close the transaction contemplated by the non-binding Letter of Intent (the LOI), and enter into definitive agreements, on a timely basis, if at all; the occurrence of any event, change or other circumstances that could give rise to the right of one or all of the parties to the LOI or the definitive agreements (collectively, the LOI Parties) to terminate the LOI or definitive agreements (if entered into); the effect of such terminations; the outcome of any legal proceedings that may be instituted against LOI Parties or their respective affiliates; the ability to obtain regulatory and other approvals and meet other closing conditions to the definitive agreement on a timely basis or at all, including the risk that regulatory and other approvals required for the definitive agreement are not obtained on a timely basis or at all, or are obtained subject to conditions that are not anticipated or that could adversely affect the combined company or the expected benefits of the transaction; prevailing economic, market, regulatory or business conditions, or changes in such conditions, negatively affecting the parties; risks associated with COVID-19 and the global response thereto; risks that the transaction disrupts the Companys or SleepXs current plans and operations; failing to fully realize anticipated cost savings and other anticipated benefits of the planned acquisition when expected or at all; potential adverse reactions or changes to business relationships resulting from the announcement or completion of the proposed transaction; the ability of SleepX and the Company to retain and hire key personnel; the diversion of managements attention from ongoing business operations; uncertainty as to the long-term value of the common stock of the combined company following the planned acquisition; the significant dilution which will be created to ownership interests of the Company in connection with the closing of the transactions contemplated by the LOI; the continued availability of capital and financing following the transaction; the ability of the Company to obtain sufficient funding to support its operations through the closing date of the transaction; and the business, economic and political conditions in the markets in which LOI Parties operate. Investors are cautioned that any forward-looking statements are not guarantees of future performance and actual results or developments may differ materially from those projected. The forward-looking statements in this press release are made as of the date hereof. The Company takes no obligation to update or correct its own forward-looking statements, except as required by law. Also, the Company takes no obligation to update or correct information prepared by third parties that are not paid for by the Company.  BioResearchAlert was compensated for this article. 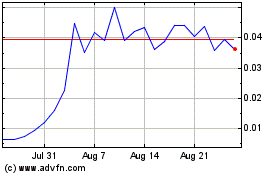 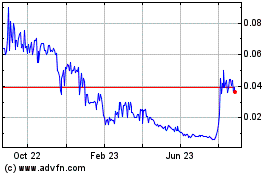 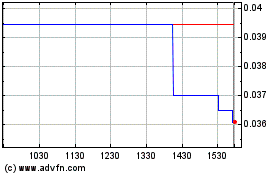