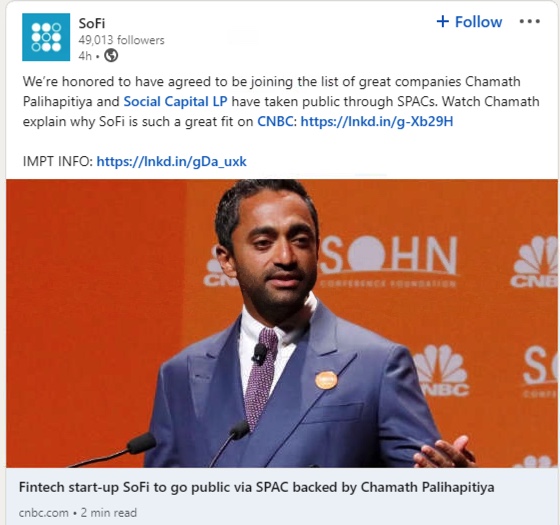 Investors and security holders may obtain free copies of the registration statement, the proxy statement/prospectus and all other relevant documents filed or that will be filed with the SEC by Social Capital Hedosophia through the website maintained by the SEC at www.sec.gov.

Social Capital Hedosophia and SoFi and their respective directors and executive officers may be deemed to be participants in the solicitation of proxies from Social Capital Hedosophia’s shareholders in connection with the proposed transaction. A list of the names of such directors and executive officers and information regarding their interests in the business combination is contained in the proxy statement/prospectus. You may obtain free copies of these documents as described in the preceding paragraph.

competitors, changes in laws and regulations affecting Social Capital Hedosophia’s or SoFi’s business and changes in the combined capital structure, (xii) the ability to implement business plans, forecasts, and other expectations after the completion of the proposed transaction, and identify and realize additional opportunities, and (xiii) the risk of downturns and a changing regulatory landscape in the highly competitive industry. The foregoing list of factors is not 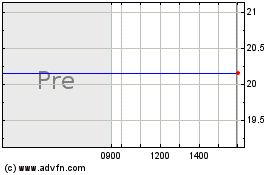