On August 16, 2021, Clovis Oncology, Inc. (the “Company”) entered into a distribution agreement (the “August Distribution Agreement”) with J.P. Morgan Securities LLC (“JPM”) and BofA Securities, Inc. (“BofA Securities” and, together with JPM, each an “Agent” and collectively the “Agents”), as agents, pursuant to which the Company may offer and sell, from time to time, through the Agents, shares of the Company’s common stock, par value $0.001 per share, having an aggregate offering price of up to $125,000,000 (the “Shares”).

The issuance and sale, if any, of the Shares by the Company under the August Distribution Agreement will be made pursuant to the Company’s effective registration statement on Form S-3 filed with the U.S. Securities and Exchange Commission (the “SEC”) on February 25, 2021 (File No. 333-253485) as amended by pre-effective Amendment No. 1 thereto filed with the SEC on May 5, 2021. The offering is described in the Company’s prospectus dated May 7, 2021, as supplemented by a prospectus supplement dated August 16, 2021, as filed with the SEC on August 16, 2021.

On August 16, 2021, the Company issued a press release announcing entry into the August Distribution Agreement. A copy of the press release is attached as Exhibit 99.1 to this Current Report.

This Current Report on Form 8-K shall not constitute an offer to sell or the solicitation of an offer to buy any Shares under the August Distribution Agreement nor shall there be any sale of such Shares in any state in which such offer, solicitation or sale would be unlawful prior to registration or qualification under the securities laws of any such state.

industry, or political conditions, including the impact of the COVID-19 pandemic. Clovis Oncology undertakes no obligation to update or revise any forward-looking statements. For a further description of the risks and uncertainties that could cause actual results to differ from those expressed in these forward-looking statements, as well as risks relating to the business of the company in general, see the prospectus supplement and related prospectus for this offering as well as Clovis Oncology’s Annual Report on Form 10-K, Quarterly Reports on Form 10-Q and its other reports filed with the Securities and Exchange Commission. 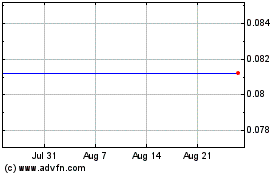 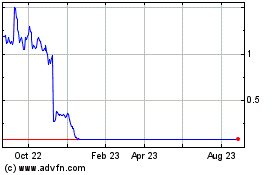 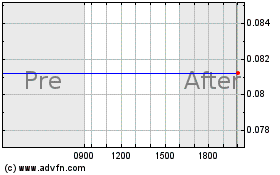