PolyMet Mining Corp. (“PolyMet” or the “company”) TSX: POM; NYSE American: PLM – today reported it has filed its financial results for the three and six months ended June 30, 2019. PolyMet is permitted to construct and operate the NorthMet copper-nickel-precious metals mine and processing plant located near Hoyt Lakes, Minnesota.

“We continued our forward momentum in the second quarter with the completion of the rights offering, cleaning up our balance sheet and allowing us to progress financing alternatives for the project,” said Jon Cherry, president and CEO.

The financial statements have been filed at www.polymetmining.com and on SEDAR and EDGAR and have been prepared in accordance with International Financial Reporting Standards. All amounts are in U.S. funds. Copies can be obtained free of charge by contacting the Corporate Secretary at First Canadian Place, 100 King Street West, Suite 5700, Toronto, Ontario M5X 1C7 or by e-mail at info@polymetmining.com.

PolyMet made significant progress during 2018 and 2019 to date. Notably the company received key permits and approvals required to construct and operate NorthMet and secured title to the surface rights over and around the NorthMet mineral rights. PolyMet also released an updated technical report which included an assessment of higher potential production scenarios, and secured additional financing to complete permitting, including required wetland credits and financial assurance, advanced final engineering and other activities to facilitate the transition to construction.

Goals and objectives for the next twelve months

Note: On August 7, 2019, the Company issued to Glencore a promissory note in the amount of $15.0 million with proceeds to be used for general corporate purposes.

Loss for the period:

Notice of change of auditor

Effective August 9, 2019 and following Glencore’s acquisition of a majority shareholder position on June 28, 2019, PricewaterhouseCoopers LLP (the “Former Auditor”) has resigned as the auditor of the company. There were no reservations or modifications in the Former Auditor’s audit reports and no “reportable events” as such term is defined in National Instrument 51-102. PolyMet has appointed Deloitte & Touche LLP (the “Successor Auditor”) as the new auditor of the company. The resignation of the Former Auditor and recommendation for appointment of the Successor Auditor was approved by the audit committee and the board of directors of PolyMet on August 9, 2019. See additional details in the related filings on EDGAR and SEDAR.

PolyMet Mining Corp. (www.polymetmining.com) is a publicly traded mine development company that owns 100 percent of Poly Met Mining, Inc., a Minnesota corporation that controls 100 percent of the NorthMet copper-nickel-precious metals ore body through a long-term lease, and owns 100 percent of the former LTV Steel Mining Company processing facility, located approximately seven rail miles from the ore body in the established mining district of the Mesabi Iron Range in northeastern Minnesota. Poly Met Mining, Inc. has completed its Definitive Feasibility Study and received all permits necessary to construct and operate the NorthMet Project. NorthMet is expected to require approximately two million hours of construction labor, create approximately 360 long-term jobs directly, and generate a level of activity that will have a significant multiplier effect in the local economy. 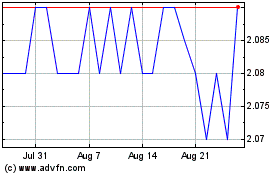 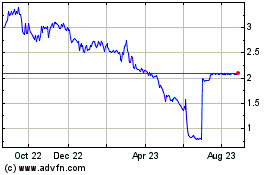 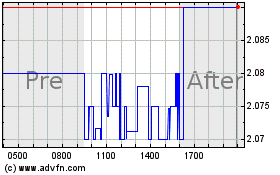