Jean-Sébastien Lavallée, Chief Executive Officer of the Critical Elements, noted, "We are confident that continued exploration, benefitting from the deployment of GoldSpot's AI analysis and our joint geoscientific expertise, will continue to reveal the considerable potential of the Bourier property."

A. Paul Gill, Lomiko Metals CEO stated: "The results indicate Bourier requires extensive attention.  Combined with Lomiko's La Loutre Project which has already reported a PEA on July 29, 2021, Lomiko has had the best summer of its history."

The AI data analysis trains machine learning algorithms to predict the presence of lithium using all variables (features), both numeric and interpreted on a 10 x 10 m grid cell datacube. Once the model performs to a satisfactory level, results produced include:

1) a series of zones with relatively high probability of containing lithium;

2) a ranking of feature importance for each input feature.

The best prediction model for lithium at Bourier was obtained using the Extended Euclidean Algorithm for which performance metric was at 75% precision. The updated lithology and structural interpretation were the dominant contributors to the targeting model.

An exploration crew composed of Critical Elements' and GoldSpot's geoscientists conducted a 20-day prospecting program at the Bourier project, with focus on the high to moderate lithium targets generated by GoldSpot. The highlights of this program include the discovery of five new sectors of spodumene-rich (Li) pegmatite (laboratory analysis results are pending; Figure 2). These discoveries were made within, or the extension, of GoldSpot's targets. 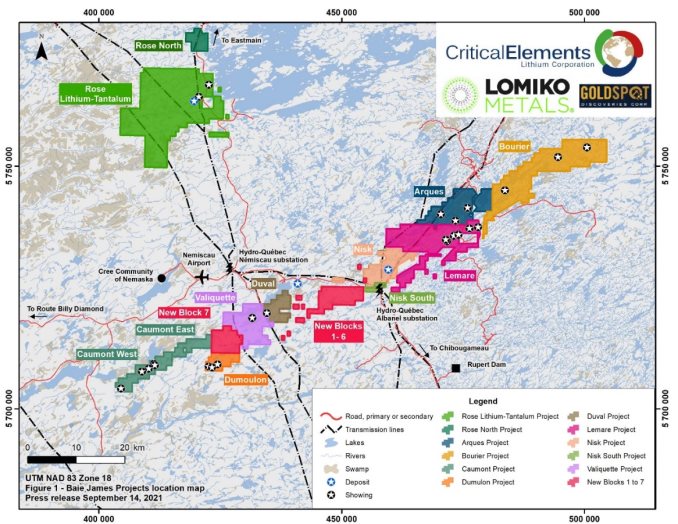 The main discovery, located about 11 km NE of the Bourier Lake, consists of muscovite and garnet pegmatites showing 1-5% of centimetric-size spodumene crystals (Figure 3), over an outcropping area of 40 x 30 m. Additional spodumene-rich pegmatites were sporadically found within a 1 km trend from the main discovery, highlighting the potential for wider mineralization system. Four other spodumene-rich pegmatites zones were found elsewhere on the property 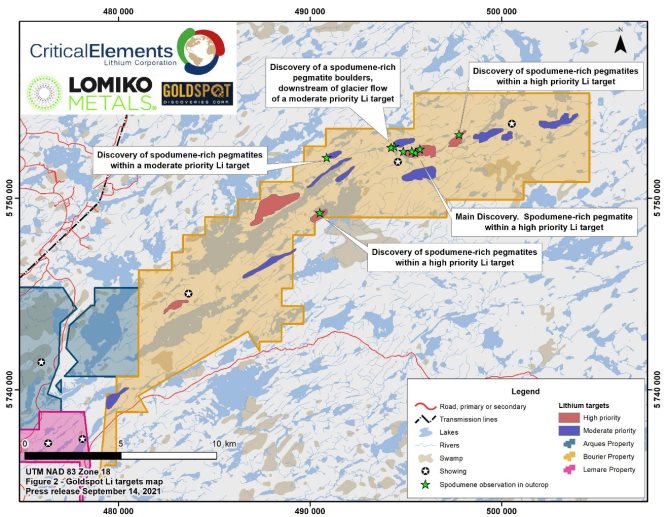 A total of 15 lithium exploration targets were identified (Figure 2), reducing the area of investigation to approximately 9.5% of the total claim holding. The newly interpreted pegmatite outcrops largely controlled the distribution of the lithium targets. 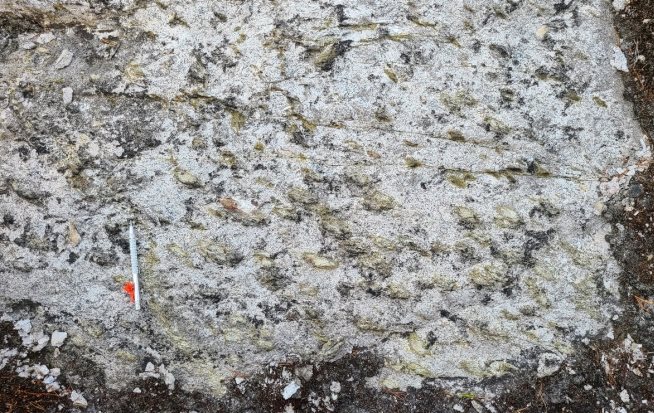 All technical information, not pertaining to the PEA, in this news release has been reviewed and approved by Mike Petrina, P.Eng., who is a "qualified person" as defined by National Instrument 43-101 – Standards of Disclosure for Mineral Projects ("NI 43-101").

Lomiko Metals holds a 100% interest in its La Loutre graphite development in southern Quebec. Located 180 kilometres northwest of Montreal, the property consists of one large, continuous block with 42 minerals claims totalling 2,509 hectares (25.1km2). Lomiko also has a joint venture option to earn 70% of the Bourier project from Critical Minerals consisting of 203 claims, for a total ground position of 10,252.20 hectares (102.52 km2) in Canada's lithium triangle near the James Bay region of Quebec that has lithium deposits and mineralization trends.

Critical Elements Lithium Corporation aspires to become a large, responsible supplier of lithium to the flourishing electric vehicle and energy storage system industries. To this end, Critical Elements Lithium is advancing the wholly owned, high purity Rose lithium project in Quebec. Rose is the  Company's first lithium project to be advanced within a highly prospective land portfolio of over 700 square kilometers. In 2017, the Company completed a robust feasibility study on Rose Phase 1 for the production of high quality spodumene concentrate. The internal rate of return for the Project is estimated at 34.9% after tax, with a net present value estimated at C$726 million at an 8% discount rate. Capital cost parameters were confirmed in 2019 by Primero Group in the context of a Guaranteed Maximum Price under an Early Contractor Involvement agreement, as a prelude to an Engineering, Procurement and Construction process. Detailed engineering for Phase I is expected to conclude this year as the Company plans to deliver technical studies for Phase II; the conversion of spodumene concentrate to high quality lithium hydroxide. In the Company's view, Quebec is strategically well-positioned for US and EU markets and boasts exceptional infrastructure including a low-cost, low-carbon power grid featuring 93% hydroelectricity.  The project has received approval from the Federal Minister of Environment and Climate Change on the recommendation of the Joint Assessment Committee, comprised of representatives from the Impact Assessment Agency of Canada and the Cree Nation Government; we await similar approval under the Quebec environmental assessment process near-term. The Company also has a strong, formalized relationship with the Cree Nation.

For more information on Lomiko Metals, review the website at www.lomiko.com, contact A. Paul Gill at 604-729-5312 or email: info@lomiko.com.

On Behalf of the Board,

Neither the TSX Venture Exchange nor its Regulation Services Provider (as that term is defined in the policies of the TSX Venture Exchange) accepts responsibility for the adequacy or accuracy of this news release. No stock exchange, securities commission or other regulatory authority has approved or disapproved the information contained herein. 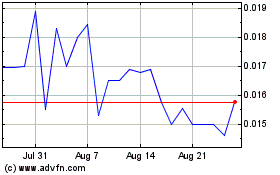 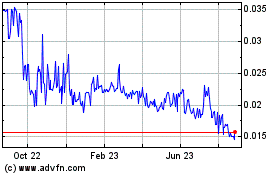 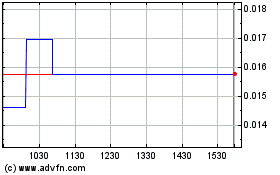