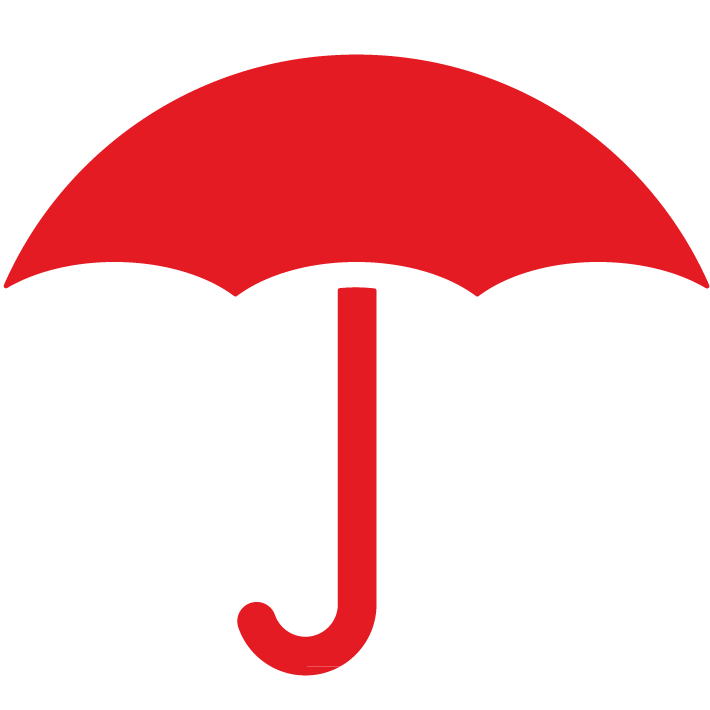 Travelers Cos. swung to a second-quarter loss as the insurance firm recorded catastrophe charges from severe storms in the U.S. and the civil unrest sparked by George Floyd's death at the hands of Minneapolis police.

The firm, one of the nation's biggest property-casualty insurers, said its Covid-19 costs remained modest.

Travelers, typically the first of the big insurers to post quarterly results, is a bellwether for the group. On Thursday, it reported a loss of $40 million, or 16 cents a share, compared with a year-earlier profit of $557 million, or $2.10 a share.

The company's stock was down 3.7% in afternoon trading.

The coronavirus-related losses helped push its quarterly results into the red, but analysts said the cost is easily manageable for an insurer of Travelers' size. Travelers said before taxes it tallied $114 million in second-quarter insurance losses attributed to the pandemic, an impact blunted by favorable trends tied to lockdowns, such as a reduction in driving activity and fewer wrecks.

Industrywide pandemic-related losses could be significant, "but they won't be borne evenly across insurers," said Travelers CEO Alan Schnitzer, in an earnings call Thursday. Travelers executives cited terms and conditions in policies as limiting the firm's exposure.

Estimates put total insured claims for property-casualty carriers at $50 billion to $100 billion, according to RBC Capital Markets. At the low end, the damage would be equivalent to the nation's costliest hurricane, Katrina in 2005, with about $53 billion of insured damages in 2019 dollars, according to trade group Insurance Information Institute.

Covid-19 claims industrywide are rolling in from an array of policyholders. Some examples are hospitals whose workers have become infected and are collecting workers' compensation benefits; restaurants and other nonessential businesses stung by the lockdowns and seeking payments under "business-interruption" policy provisions; and sporting events that had cancellation coverage.

At the same time, carriers have benefited during the pandemic as the stay-at-home orders kept millions of cars off the street, sharply reducing wreck claims. Employees working from home also are less likely to generate workers' compensation claims. Among other muted claims activity, Travelers noted that restrictions on dine-in services at restaurants meant fewer slip-and-fall accidents

Mr. Schnitzer said the pandemic's impact on Travelers' workers' comp business was limited because health-care workers and first responders don't represent a significant part of the carrier's book of business.

Travelers said that although its business-interruption coverage typically excludes virus-related claims, it has booked an unspecified amount for litigation as some policyholders look to challenge rejections of their claims.

Car insurers' windfall from a sharp drop in miles driven under stay-at-home orders may be diminishing. Travelers executives said that the reduction in auto claims may be moderating as economic activity picks up and policyholders resume driving.

Travelers, one of the biggest U.S. sellers of car insurance to individuals and families by premium volume, provided 15% refunds of premiums during the spring to its personal-auto policyholders, to share its windfall. It said it doesn't plan future personal-auto rebates, and will address changes in auto-accident trends through rate adjustments.

All total, the nation's 10 largest car insurers have announced plans to slash more than $6.5 billion in premium, according to figures compiled by A.M. Best Co.

Travelers' net investment income before tax was $268 million, down from $648 million. The drop is tied to a sliver of alternative investments that are generally reported with a one-quarter lag and follow the broader equity markets. U.S. stock markets plummeted in March then surged in the second quarter.

Travelers said that due to PG&E Corp.'s emergence from bankruptcy, it expects to release in the third quarter about $400 million before taxes of previously booked reserves tied to reimbursement to insurers of losses they incurred for the California wildfires in 2017 and 2018.

Write to Leslie Scism at leslie.scism@wsj.com and Allison Prang at allison.prang@wsj.com 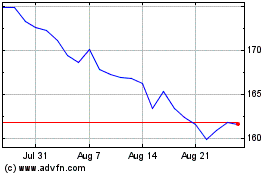 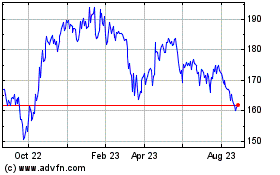 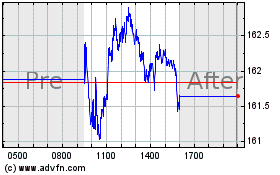