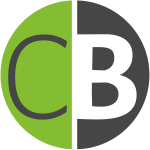 This week on Under The Radar Minute we identify little known public companies that in 2020 outperformed giants such as FaceBook, Google, Bitcoin, and even Tesla.

GLUC has seen over a fifty times price increase since we first covered them.

ReelTime VR (RLTR) , A technology media Innovator who holds what experts have called one of the key cornerstone Patents that will shape the entire Augmented, Virtual, and Mixed reality industry. ReelTime has formally applied to NASDAQ, hired auditors, signed a technology license agreement, and begun making acquisitions as part of the uplisting.

Find more information on these strong market performers and others such as:

With an increasing demand for uncensored news and candid commentary representing the conservative side of the population CBMJ's broadcast, media and journalism portals providing radio, television, web, and print delivery of conservative news and commentary are poised to capture this flood of consumers and the advertisers targeting those consumers who find they are no longer able to get the information they want from many of their previous sources. CBMJ recently completed a crucial acquisition and now also owns the increasingly popular TV radio, and social media segment "The Schaftlein Report"

Please visit us at http://undertheradarminute.com for this complete article and insight into other companies Under the Radar

For question, comments or to suggest an article topic please contact:  Editor@UnderTheRadarMinute.com 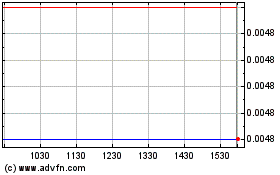