Koninklijke Philips NV reported on Monday a rise in net profit for the third quarter but sales declined and it lowered its full-year growth and margin guidance.

The Dutch medical-technology group said its results were hit by supply-chain issues, which led to longer lead times to convert its strong order book to revenue during the period. It expects the problems to continue in the fourth quarter.

Philips downgraded its full-year guidance to low single-digit growth from low-mid-single digit growth. It also said it now expects a "modest improvement" in margin, from an estimated 60 basis-points improvement previously, according to analysts.

Philips posted a net profit from continuing operations of 2.98 billion euros ($3.46 billion) compared with EUR340 million for the same period a year earlier. The company's net profit result was mainly driven by the sale of its Domestic Appliances business, it said.

"With this, we concluded our major divestments, allowing us to focus fully on extending our leadership in health technology and continuing our transformation into a solutions company," Chief Executive Frans van Houten said.

Quarterly sales decreased to EUR4.16 billion from EUR4.98 billion for the year earlier period, when they were expected to reach EUR4.18 billion, according to the company's compiled consensus. Comparable sales fell 7.6%, Philips said.

Adjusted earnings before interest, taxes, and amortization came to EUR512 million, down from EUR684 million the prior year. The adjusted EBITA margin for the third quarter was 12.3%, compared with 15.5% the prior year. 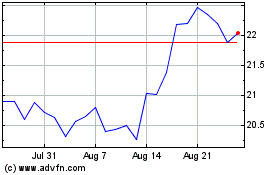 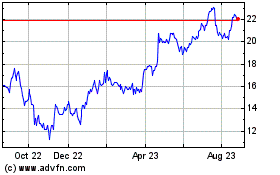 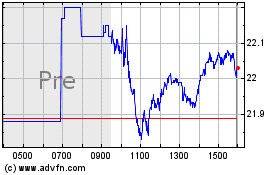