Ottawa, Ontario, Canada -- December 7, 2021 -- InvestorsHub NewsWire -- KWESST Micro Systems Inc. (TSXV: KWE) (OTCQB: KWEMF) ("KWESST" or "the Company") is pleased to announce that it has entered into a formal share purchase agreement (the "Agreement") pursuant to which it will acquire Police Ordnance Company Inc. ("POC") located in Bowmanville, Ontario, with ancillary operations in Florida (the "Acquisition").

POC owns all of the patents and trademarks to the ARWEN product line of less-lethal launchers, and a proprietary line of 37 mm less-lethal cartridges designed for riot control and tactical teams. The company has law enforcement customers across Canada, the U.S. and abroad. 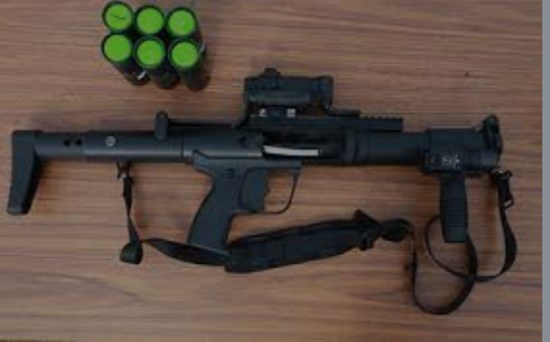 Significance of the transaction

"ARWEN is a highly respected brand in the industry, with under-exploited potential for global expansion under KWESST ownership," said Jeff MacLeod, Founder, President and CEO of KWESST. "The ARWEN product line can benefit from a 37mm version of our Low Energy Cartridge ("LEC") and KWESST can fast-track entry to the law enforcement market for its LEC products through POC's selling relationships and channels. We believe the current ARWEN product as is can add up to C$1M in revenue in 2022, with outlier margin contribution and scope for significant future growth."

Greg Sullivan, a director and shareholder of POC and incoming Director of Law Enforcement for KWESST's global law enforcement business unit, added that, "The extensive, combined knowledge of POC and KWESST in the industry of less-lethal systems, combined with the synergies of the ARWEN product line and KWESST's LEC technology, constitutes a significant advantage in this high-growth market, and we look forward to exploiting its full potential to add significant value to the KWESST enterprise."

Mr. Sullivan is a well-known executive in the non-lethal ammunition industry. Prior to working in industry, Greg spent two decades in the public sector serving in various levels of law enforcement. During his tenure in law enforcement, he worked in numerous areas of investigative policing and eventually rose to senior management. He has extensive experience and certifications in use of force and firearms training, having trained with federal, state and local agencies in the United States, Canada, Europe and the Caribbean. He also served as an assistant trainer for the United States Marshals International program.

During his law enforcement and business tenure, he has worked with police, correctional and military agencies around the world, and understands the needs and requirements for today's security professionals.

In consideration for the Acquisition, KWESST will issue to the vendors 277,575 common shares (the "Shares"), for an aggregate purchase price of $458,000, along with the issuance of 200,000 common share purchase of warrants of KWESST ("Warrants") to the shareholders of POC. Each Warrant shall entitle the holders to acquire one common share of KWESST (the "Warrant Shares") for a period of 36 months at an exercise price of $1.72 per common share.

Upon fulfilment of certain financial milestones, KWESST may issue an additional 62,500 common shares for maximum additional consideration of $100,000. All of the Shares, Warrants and Warrant Shares, if issued, are subject to a four-month hold period from their date of issuance.

The Agreement remains subject to regulatory approval, including that of the TSX Venture Exchange, due diligence by KWESST, along with other customary closing conditions.

About ARWEN and POC

ARWEN is an acronym for "Anti Riot Weapon ENfield" and was originally developed by Royal Ordnance in the U.K before being eventually acquired by POC. ARWEN products are used by law enforcement across North America and internationally.

ARWEN is a 37mm less lethal system which is based off two firing platforms, a multi-shot launcher and a single shot launcher, both with multiple versions. ARWEN's full line of munitions cover the range from impact to chemical rounds and has proven highly effective in any dynamic situation to bring a safe conclusion to a potentially violent incident.

KWESST develops and commercializes breakthrough next-generation tactical systems that meet the requirements of security forces and personal defense for overmatch capability against adversaries. The company's current portfolio of unique proprietary offerings include its unique non-lethal Low Energy Cartridge (LEC) system with application across all segments of the non-lethal market, including law enforcement and personal defence. KWESST is also involved in the digitization of tactical forces for shared situational awareness and targeting with its signature TASCSTM (Tactical Awareness and Situational Control System) for real-time awareness and targeting information from any source (including drones) streamed directly to users' smart devices and weapons. Other KWESST products include counter-measures against threats such as drones, lasers and electronic detection. These include the autonomous GreyGhostTM soldier-portable micro drone missile system that defends against small hostile drones including swarms using high-speed kinetic impact; a Ground Laser Defence system to counter the emerging threat of weaponized lasers against personnel and the PhantomTM electronic battlefield decoy system to mask the electromagnetic signature of friendly forces with decoy signatures at false locations to deceive and confuse adversaries. These systems can operate stand-alone or integrate seamlessly with OEM products and battlefield management systems. The Company is headquartered in Ottawa, Canada, with representative offices in Washington, DC, London, UK and Abu Dhabi, UAE. KWESST trades on the TSX Venture Exchange under the symbol KWE and on the U.S. OTCQB under the symbol KWEMF. 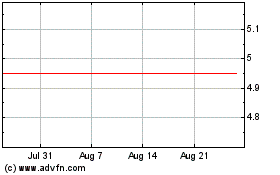 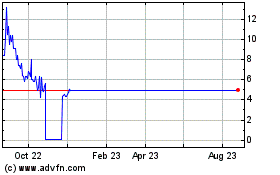 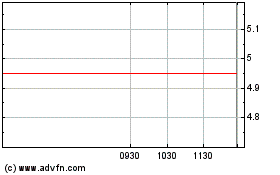