Insurance companies that wrote policies covering the Boy Scouts have big financial interests on the line. Those policies, which victims are counting on for a big portion of the collective compensation, also would be signed over to the trust. 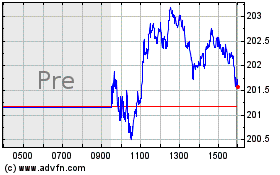