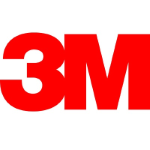 3M Co. on Wednesday said it has struck a deal with the Belgian government to resolve continuing disagreements on the remediation of contamination from toxic chemicals at and near the manufacturing conglomerate's plant in Zwijndrecht.

The St. Paul, Minn., company said it has pledged to invest a total of more than 571 million euros ($582 million), including amounts it had already committed, in the efforts to address legacy manufacturing and disposal of perfluoroalkyl and polyfluoroalkyl substances, or PFAS, and to benefit area residents.

PFAS are commonly called "forever chemicals" because they take so long to break down. The toxic family of chemicals has made its way into drinking water and food supplies around the world through a range of sources, including industrial operations, food packaging and firefighting foam.

3M last year idled some production at the Zwijndrecht plant near Antwerp after the Flemish environmental agency issued a safety measure barring emissions of the toxic chemicals from the facility. The company had appealed the decision, but Belgian authorities in March rejected the appeal and finalized stricter PFAS pollution standards, keeping the plant partially idled.

Under the new agreement, 3M said it will commit EUR250 million for priority remedial actions identified by the government for the benefit of Zwijndrecht's residents and pay EUR100 million to be used in the government's discretion in connection with any PFAS released from the plant.

3M said it expects to record a pretax charge of about $360 million in the second quarter related to the Zwijndrecht actions. 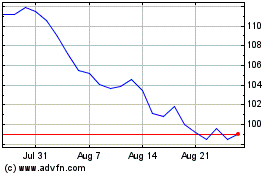 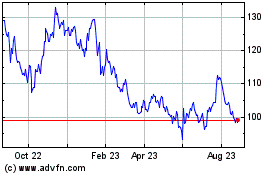 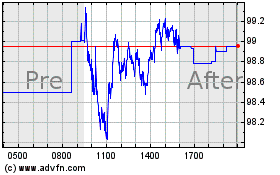