A Mitsui spokesperson said the company is also looking at the decree and is in talks with the Japanese government on what steps to take.

The war has strained international energy cooperation. On May 31, Gazprom PJSC said it was cutting gas supplies to Shell and Denmark's Oersted AS after they refused to make payments in rubles.

Also in May, a Finnish consortium has rescinded a contract to build a nuclear power plant with Russian state-owned nuclear enterprise Rosatom, citing its inability to deliver the project after Moscow's invasion of Ukraine. 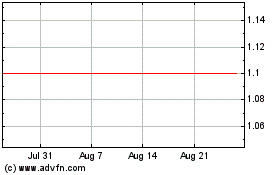 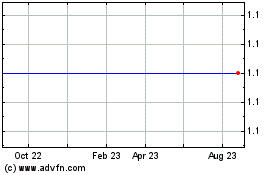 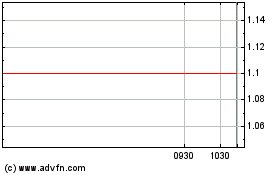