Shares in Tod's SpA rose sharply on Wednesday after its founding family and main shareholder launched a takeover offer for most of the remaining shares in the Italian luxury shoe maker.

Taking Tod's private would allow greater operative autonomy for the group's brands, the family said. "The Della Valle family has decided to make a big investment in the Tod's Group in order to accelerate its development," it said in a release distributed by the company. "The pursuit of these medium- and long-term goals would be less easy maintaining the status of a listed company, given the limitations arising from the need to report results subject to short-term audits," it said.

French luxury-goods giant LVMH Moet Hennessy Louis Vuitton SE will continue to hold a 10% stake after the takeover, the family said. The group last year upped its stake from 3.2% previously; Mr Della Valle said shortly afterward that he would be open to selling a further stake to the company, of whose board he has been a member for 20 years.

Despite the positive market reaction, some minority shareholders might find the offer price too low, analysts at Citi said in a note following the news. The price offered might not fully reflect the turnaround potential of Tod's brand following years of lackluster sales, or the value of the Roger Vivier brand, they said.

"Niche and fast-growing brand Roger Vivier remains a valuable asset in our view, but a bit small in group context," the analysts added. 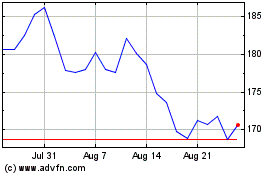 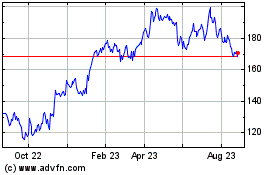 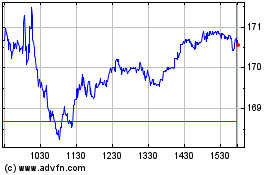