Shares of Givaudan SA dropped Friday after the Swiss flavor-and-fragrance company posted earnings below market expectations amid an increase in input costs.

Givaudan posted a net profit of 340 million Swiss francs ($365 million) in the last six months of the year, up from CHF330 million in the second half of 2020. Sales also climbed to CHF3.31 billion from CHF3.10 billion.

However, the company said it is seeing higher input costs and is raising prices to offset their impact.

Baader Helvea analysts said that the year did bring the expected good top-line figures but also weak profitability with, "what we believe to be, a slightly higher impact from rising input costs" in the second half.

"This leads to a lower profit starting base and probably a more pronounced impact from the inflationary environment on 2022 margins than thought so far," Baader Helvea analysts said.

Earnings before interest, taxes, depreciation, and amortization came in below market expectations for the second half, Jefferies analysts said.

While Givaudan expects to offset the cost impact through pricing, the timeline to achieve this is unclear, Citi analysts said.

"Historically, however, the ability to offset raw material inflation has proved a differentiator between peers and we see Givaudan as less well placed in a high inflationary environment," Citi analysts said.

Meanwhile, Givaudan said it would propose a cash dividend of CHF66 a share for 2021 at its next annual general meeting on March 24, a proposal that represents a 3.1% increase from the 2020 dividend. 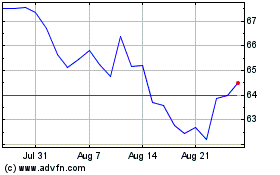 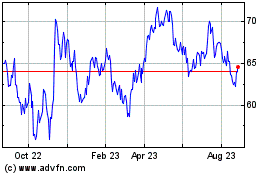 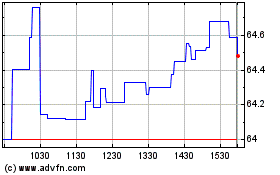