Edison in the Land of the Lithium Giants

Deng Xiao Ping is most famous in mining circles for his oft-repeated aside from the 1980s that whereas "Saudi Arabia has oil, China has Rare Earths". It didn't grab much attention at the time because Rare Earths were largely a mystery to most listeners and moreover were not worth all that much and did not have many day-to-day applications besides bringing red colours to one's cathode ray tube television. The rest is history with the final wake-up call in 2009-10 as to what Deng was actually referring to in strategic terms.

Now we can add a third leg to the mantra because Argentina has Lithium and oh, potentially, how much lithium it does have! In theory, Chile was the place to source Lithium from brine lake Lithium deposits (salares) but in a curious own-goal situation Chile has squandered that advantage by trying to keep a tight control on the number of players and advantaging the two incumbents. Predictions are that Argentina will overhaul Chile in terms of Lithium production by 2030. The result of the Chilean torpor at welcoming new entrants is that the surprisingly more laissez-faire attitude in Argentina has made it the go-to place for those wishing to stake positions in salares. Argentina has become something like, to paraphrase Deng, the Saudi Arabia of Lithium. 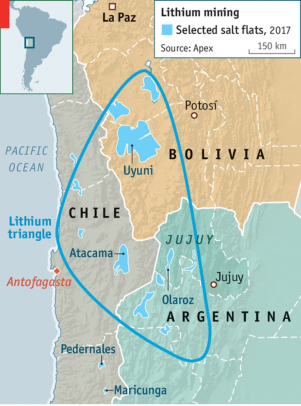 The Fluctuating Fortunes of Salares

One of the paradoxes of the middle of the decade was the "talking down" of salares as being in some way "too difficult" or too "long term". Having said that though, several of the highest-flying stories in the First Lithium Boom such as Orocobre, Galaxy and Lithium Americas were salar-based. Back in that boom, and its current revival, there was/is a staking boom in the Argentine part of the Lithium Triangle that makes California in the 1850s pale into insignificance. Explorers, quite literally, cannot get enough of Argentine lithium territory.

The caution relating to salares exploitation was powered by the mishaps that befell Orocobre and Rincon. However, in both these cases the lessons learnt mean that others will have the benefit of their difficult experiences. The argument that there is a longer lead time for salar development (due to the need to kickstart the evaporation process) does not hold much water (pardon the bad pun) due to the much longer (and more expensive) drilling and resource estimation phase at a hard rock deposit and the much higher development costs at underground mines.

The downfall firstly of Canada Lithium after the end of the First Lithium Boom and the travails of Nemaska, at the beginning of the latest recovery, have cast a pall in many investors' minds over large-cap underground spodumene mines.

The Road Most Taken

Despite perennial concerns about the Argentina political direction, the metaphorical road to the Argentine salares opportunity has become more like a Los Angeles expressway in peak hour, of late.  Argentina has been in the Lithium game for decades, so is no newbie, but was always perceived as playing second fiddle to Chile.

Chile is merely expansion of existing facilities these days. Chile's attachment to an ancient Pinochet regulatory system, that required nuclear regulators (CCHEN) to clear Lithium projects, just showed that Chile could not get out of its own way. This reinforces the view that Chile is not the mining paradise that many would have us believe. Its arcane regulations make it look like they are trying to keep new kids out of the game, and that is just resulting in Argentina making all the running.

With opportunities to enter and develop new projects in Chile finding constant stones in the road, several of Argentina's Andean provinces have become a veritable boomtown for the Great & Good of the global EV revolution. The long established Livent (formerly FMC) was joined by Orocobre and Galaxy Resources (which then merged), and then a stampede of the elephants in the Lithium space occurred with Posco, Ganfeng, Tianqi and most recently Zijin Mining Group reset the bar higher with their stunning move on NeoLithium.

Not to be forgotten is ASX-listed Argosy Minerals (with their Rincon project – not to be confused with Sentient's fraught Rincon project) are now developing their Phase 2 step-up with Mitsubishi as the offtaker.

Then in November of 2021 TSX-listed miner Lithium Americas offered $400m in shares and cash for Vancouver-listed Millennial Lithium, the third offer for the company this year following one by China's largest battery maker CATL and lithium producer Ganfeng Lithium. A feeding frenzy has begun.

Beyond these majors, there is an array of junior players hoping to replicate the NeoLithium success story. One of these stocks that has come to attention lately is Edison Lithium.

In mid-June 2021, Edison Cobalt Corp (TSX-v: EDDY, OTCQX: EDDYF, FSE: VV0) as the company was then known, announced that it had entered into a Definitive Purchase& Sale Agreement to acquire Resource Ventures S.A. (ReVe), an Argentine corporation that owns or controls the rights to over 148,000 hectares (365,708 acres) of prospective Lithium brine claims (mapped below) in the province of Catamarca, Argentina. 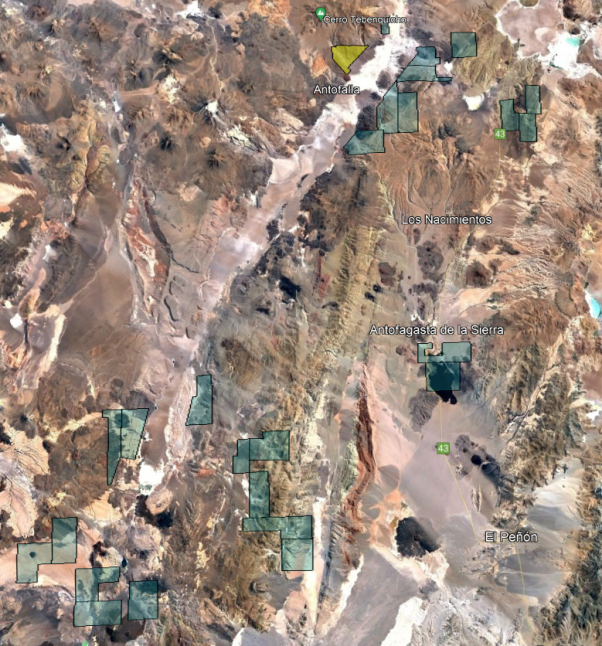 The claims are principally located in the two geologic basins known as the Antofalla Salar (pictured below) and the Pipanaco Salar in the famed Lithium Triangle. 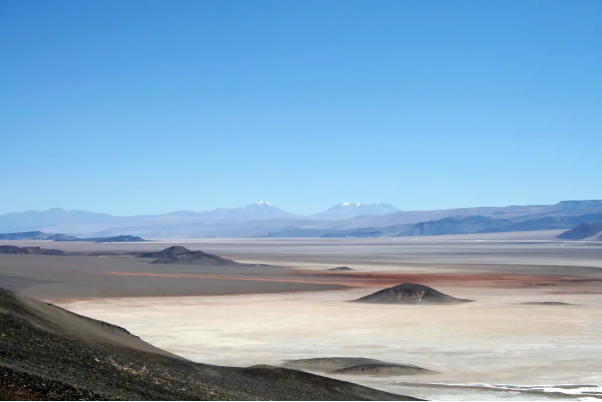 To effect the purchase Edison inked an agreement to acquire ReVe and a 100% interest in its properties for a purchase price of $1.85mn paid by the issuance of ten million common shares of the company at a deemed price of $0.185 per share. All securities issued pursuant were subject to a hold period of four months from the date of closing.

For most of the last two decades Argentina has been ruled by irregular iconoclastic governments, most recently by the dynasts of the Kirchner family and before that the Duhalde regime the country with a brief interlude of fiscal conservatism under Mauricio Macri, elected President in the last quarter of 2016.

The major bugbears of foreign miners operating in the country have been:

The Macri regime reverted these and this coincided with the Second Battery Metal Boom of 2017. Though that boom proved to be fleeting, it reenergised players in the Argentine space.

The Macri regime fizzled after three years and the Kirchnerites were back in power, but mining (and particularly Lithium) scarcely missed a beat with the surge of development of salares (and increasingly large copper projects) at the current time.

There is a good case to be made that the relative lack of salares moving to production pre-2019 was due to the double negatives of the low lithium price between 2011 and 2016 and the death throes of the first Kirchnerite period making Argentina an unattractive place to advance projects. Pricing has resolved itself and the Argentine government is welcoming Lithium players with open arms.

Edison Lithium's pivot from Cobalt to Lithium looks like a prescient move. While Cobalt is much sought after it is seldom found. Unicorn hunting can be a long and expensive sport. With Argentina's rapid evolution as the "Saudi of Lithium" who could fault the company moving into the territory and building up a substantial position?

It's still early days of course with exploration, resource definition (and presumably more territorial expansion) still lying ahead. However, in elephant country one is more likely to find elephants than gerbils. The hunt is on at Edison Lithium. 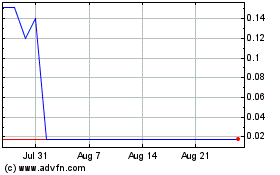 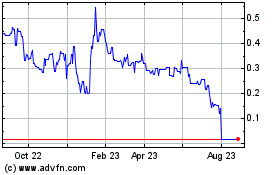 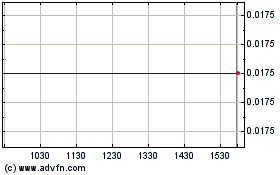