VivoPower International Plc shares were up 10% to $8 after the company said it entered into an exclusive manufacturing collaboration with Toyota.

In an update note issued after the news broke, international equity research house Edison declared the five-year exclusive deal "a major milestone" and "a strong endorsement," supporting revenue and dialing down risk as VivoPower prepares to hyperscale.

"It is a real step change for VivoPower to move from re-kitting existing vehicles to being an integrated part of the manufacturing process," said Edison lead analyst David Larkham.

The deal follows two years of collaboration and field trials in the harsh environment of the Australian mining sector. While the letter of intent isn't the final contract, it is binding and the end agreement is expected to lock out VivoPower competitors from working with Toyota Australia to electrify Land Cruisers. 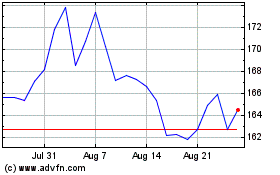 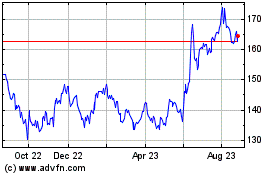 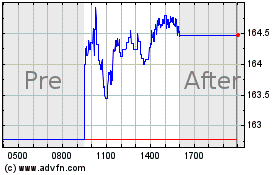