"Florida Girls," a laugh-out-loud comedy that has received rave reviews in its debut season, has already been renewed for a second season on Pop TV. Chinn is also known for her work on the Lionsgate feature film Warrior, Emmy® winner "Children's Hospital," Golden Globe® winning "Grey's Anatomy," and "The Mick."

"Laura is the kind of fresh and singular creative voice who resonates with today's television audiences, and we're fortunate to be her chosen studio incubator," said Beggs. "We're very proud of the work we're already doing together and can't wait to collaborate on more exciting and bold television series that cut through the clutter."

"When I brought my story to Lionsgate, they were very supportive, enthusiastic and fully embraced my vision," said Chinn. "It's refreshing to work with a team that offers you creative freedom and different avenues for telling your stories. I look forward to expanding our partnership and creating more great content together." 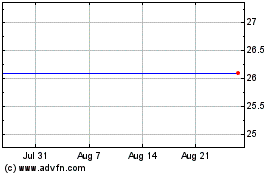 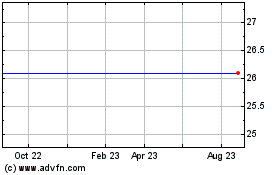 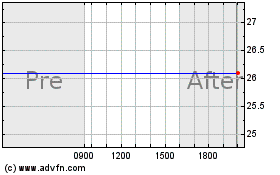