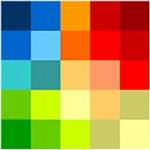 Juul Labs has dropped its valuation to about $10 billion, down from $38 billion two years ago when tobacco giant Altria Group Inc. took a 35% stake, the company told employees on Thursday.

Once one of the country's most valuable startups, Juul has been pummeled over the past two years by regulatory crackdowns, lawsuits and investigations into whether it marketed its products to teens. Its sales and market share have tumbled. The company said last month that it was cutting more than half its workforce and considering pulling out of most overseas markets.

"We made some difficult decisions that impacted our short-term outlook, but we believe these choices will enable us to create value in the future," CEO K.C. Crosthwaite said in a memo to staff Thursday.

Since he took the helm of the company in September 2019, Juul's annualized operating expenses have dropped from $2.6 billion to less than $1 billion, he wrote in the memo. As a result, the company has a more stable cash position, which will enable investments in scientific research, new products and technology to restrict underage access, he wrote.

In the first half of the year, Juul reported a loss of $423 million on sales of $764 million, according to a disclosure the company made to employees.

Juul investors also will likely lower the value of their stakes to account for the restructuring, Mr. Crosthwaite wrote in the memo. Altria, Juul's biggest shareholder, reports quarterly earnings Friday and is expected to give investors an update on the value of its Juul investment. Altria currently values Juul at about $12 billion. Juul's previous internal valuation earlier this year was $13 billion.

Juul's sales are falling as some customers switch back to traditional cigarettes and Reynolds American Inc.'s Vuse e-cigarette brand gains market share with deep discounts and a multimedia marketing campaign.

Juul lost some prime retail shelf space this year after being outbid by Reynolds and Altria, which is using the space to market an oral nicotine pouch called On!, according to people familiar with the matter. Juul has been conducting pilots on discounted bundles that combine a vaporizer with a pack of refill pods, the people said.

Juul is widely blamed by school administrators and government officials for a surge in teen vaping in the U.S. The company has said it never marketed to teens and is working to regain the public's trust. Since Mr. Crosthwaite took over last year, Juul has halted most of its U.S. advertising, announced more than 2,500 job cuts, stopped selling sweet and fruity flavors in the U.S. and reversed its overseas expansion. 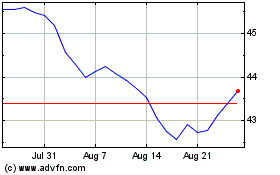 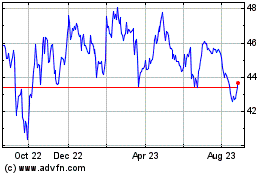 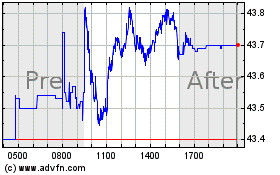