If an emerging growth company, indicate by check mark if the registrant has elected not to use the extended transition period for complying with any new or revised financial accounting standards provided pursuant to Section 13(a) of the Exchange Act. o

On September 30, 2019, VIVUS, Inc., a Delaware corporation (the “Company”), and U.S. Bank National Association, as trustee (the “Trustee”) and as collateral agent (the “Collateral Agent”), entered into a second supplemental indenture (the “Second Supplemental Indenture”) to that certain indenture (as amended, supplemented and/or modified from time to time, the “Indenture”) dated June 8, 2018 by and among the Company, the Trustee and the Collateral Agent pursuant to which the Company issued its outstanding senior secured notes due 2024 (the “Secured Notes”).

The foregoing description of the Indenture and the Second Supplemental Indenture do not purport to be complete and are qualified in their entirety by reference to Exhibits 4.1 and 4.2, which are incorporated herein by reference.

As of September 30, 2019, the Company satisfied all conditions related to the previously disclosed waiver of default, including, entry into the Second Supplemental Indenture, the effective grant to the Collateral Agent of the security interest in the material intellectual property of Qsymia® and Pancreaze® in compliance with the Second Supplemental Indenture, and the payment of certain fees and expenses.  In addition, the Company repurchased approximately $48.6 million aggregate principal amount of Secured Notes outstanding from the consenting noteholders for an aggregate purchase price of approximately $55 million (the “Repurchase”).

The information contained in Item 1.01 of this Current Report on Form 8-K is incorporated herein by reference.

On October 3, 2019, the Company issued a press release titled “VIVUS Initiates Pay Down of Secured Debt and Announces Management Changes.” A copy of the press release is attached hereto as Exhibit 99.1 and is incorporated herein by reference. 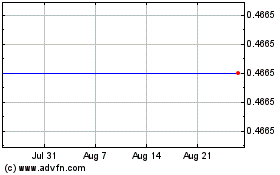 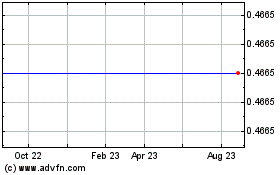 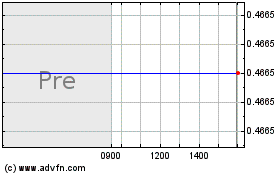