Registered shareholders immediately prior to the Effective Time who are entitled to the Merger Consideration will receive from the paying agent a letter of transmittal and instructions on how to surrender their Shares in exchange for the Merger Consideration in respect of each Share held thereby, and should wait to receive the letter of transmittal before surrendering their Shares.

The Company requested that trading of its Shares on the NASDAQ Capital Market ("NASDAQ") be suspended as of beginning of business on November 23, 2020, U.S. Eastern Time. The Company requested that NASDAQ file a Form 25 with the Securities and Exchange Commission (the "SEC") notifying the SEC of the delisting of its Shares on the NASDAQ and the deregistration of the Company's registered securities. The Company intends to suspend its reporting obligations under the Securities Exchange Act of 1934, as amended, by promptly filing a Form 15 with the SEC. The Company's obligation to file with the SEC certain reports and forms, including Form 20-F and Form 6-K, will be suspended immediately as of the filing date of the Form 15 and will cease once the deregistration becomes effective.

Fuling Global manufactures and distributes mainly environmentally-friendly disposable serviceware for the foodservice industry, with six precision manufacturing facilities in the U.S., Mexico, Indonesia and China. The Company's plastic and paper serviceware products include disposable cutlery, drinking straws, cups, plates and other plastic and paper products and are used by more than one hundred customers, including some of the world's most notable quick-service restaurants and retailers, primarily in the U.S., China, Canada and European countries. More information about the Company can be found at: http://ir.fulingglobal.com/. 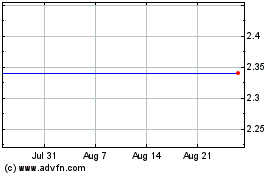 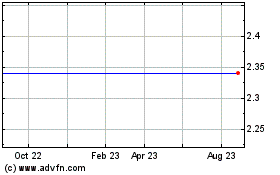 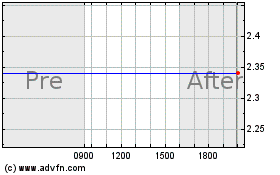