/NOT FOR DISTRIBUTION TO U.S. NEWS WIRE SERVICES OR DISSEMINATION IN THE UNITED STATES./

Founded in 1999 and headquartered in Toronto, Ontario, VerticalScope is a technology company that has built and operates a cloud-based digital platform for online enthusiast communities in high-consumer spending categories. VerticalScope's mission is to enable people with common interests to connect, explore their passions and share knowledge about the things they love.  Through targeted acquisitions and development, VerticalScope has built a portfolio of over 1,200 online communities and more than 100 million monthly active users. VerticalScope is listed on the Toronto Stock Exchange (TSX: FORA).

This news release may contain forward-looking information within the meaning of applicable securities legislation that reflects the Company's current expectations regarding future events. Forward-looking information is based on a number of assumptions and is subject to a number of risks and uncertainties, many of which are beyond the Company's control. Such risks and uncertainties include, but are not limited to, the factors discussed under "Risk Factors" in the supplemented PREP prospectus dated June 14, 2021. Actual results could differ materially from those projected herein. VerticalScope does not undertake any obligation to update such forward-looking information, whether as a result of new information, future events or otherwise, except as expressly required under applicable securities laws. 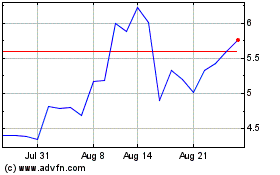 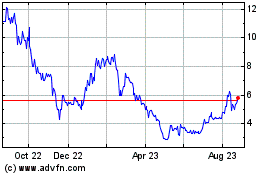 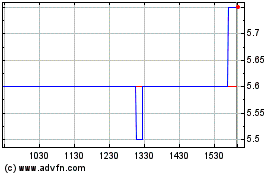