All other matters voted upon at the meeting were approved. The formal report on voting results with respect to all matters voted upon during the annual and special meeting of shareholders will be filed with the regulatory authorities shortly. 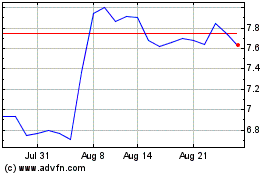 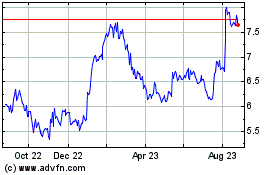 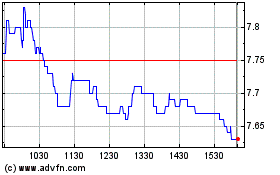