"Alpha Tau remained active in the third quarter, as we continued preparations for our upcoming U.S. pivotal study in recurrent cutaneous squamous cell carcinoma and laid the groundwork for exploration of our Alpha DaRT oncology treatment platform across a broad set of applications," said Alpha Tau CEO Uzi Sofer. "At the same time, we have remained highly visible through a series of scientific publications and presentations to discuss our Alpha DaRT treatment. In anticipation of pivotal study data and a potential U.S. launch, we are actively preparing for our global commercialization efforts, having brought the highly experienced Peter Melnyk into the role of Chief Commercial Officer, while we continue to ramp up manufacturing capacity across the world. Peter will focus on prelaunch activities across the U.S. and international markets to help prepare for future reimbursement and commercialization efforts. In parallel, we continue to initiate a number of feasibility trials in internal organs and develop new delivery technologies for Alpha DaRT to expand its use in patients underserved by current treatments. With all of this activity, we remain well capitalized and focused on efficient operations as we continue to execute on our strategic plans."

R&D expenses for the quarter ended September 30, 2022 were $4.8 million, compared to $3.0 million for the same period in 2021, primarily due to increased R&D headcount, costs associated with our U.S. multi-center pivotal study and other clinical studies, and increased share-based compensation costs and accrual of other compensation expenses.

G&A expenses for the quarter ended September 30, 2022 were $2.3 million, compared to $0.5 million for the same period in 2021, primarily due to increased professional fees (including D&O insurance), share-based compensation, advisors and other expenses associated with being a public company, and accrual of other compensation expenses.

Financial income, net, for the quarter ended September 30, 2022 was $4.7 million, compared to financial expense, net of $1.2 million for the same period in 2021, primarily due to the remeasurement of warrants and interest income on cash balances.

As of September 30, 2022, the Company had cash and cash equivalents, restricted cash and short-term deposits in the amount of $108.5 million, compared to $31.9 million on December 31, 2021. The Company expects that this cash balance will be sufficient to fund operations for at least two years.

Alpha DaRT (Diffusing Alpha-emitters Radiation Therapy) is designed to enable highly potent and conformal alpha-irradiation of solid tumors by intratumoral delivery of radium-224 impregnated sources. When the radium decays, its short-lived daughters are released from the sources and disperse while emitting high-energy alpha particles with the goal of destroying the tumor. Since the alpha-emitting atoms diffuse only a short distance, Alpha DaRT aims to mainly affect the tumor, and to spare the healthy tissue around it.

Founded in 2016, Alpha Tau is an Israeli medical device company that focuses on research, development, and potential commercialization of the Alpha DaRT for the treatment of solid tumors. The technology was initially developed by Prof. Itzhak Kelson and Prof. Yona Keisari from Tel Aviv University. 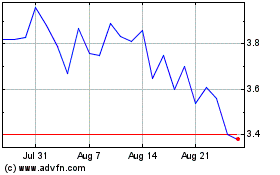 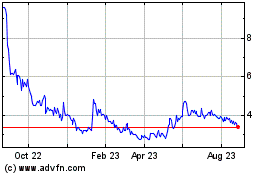 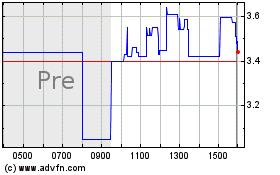