Prior to joining the Company, Mr. Hazaert has, over the past 30 years, been a Music Journalist, Record Producer, Label Executive, Radio Personality, Artist Manager and Talent Agent. His work includes marketing and management for many iconic Rock acts including Limp Bizkit, Staind, Def Leppard, Korn, Nine Inch Nails, Marilyn Manson, Papa Roach, and more. He has also been involved in marketing on major studio films and soundtracks including Saw 3, Stigmata, and Rock Star.

In 2019, prior to departing as manager to long time business partner and Grammy winning former Megadeth bassist, David Ellefson, Mr. Hazaert was involved in the early development of the film Dwellers along with Ellefson and Director, Drew Fortier. Dwellers has gone on to win 11 awards in the horror film genre.

The Company believes Mr. Hazaert’s experience and expertise will be instrumental in networking with major studios and streaming networks in execution of the Company’s business plan. 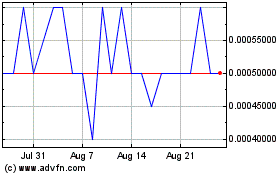 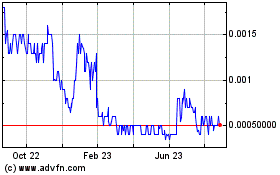 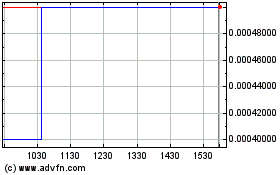