Oxford Nanopore Technologies Ltd. said Thursday that it intends to raise around 300 million pounds ($415.3 million) at its initial public offering in London, half of which will be provided by Texas-based software provider Oracle Corp.

The DNA-sequencing specialist, which had announced its intention to list in London last week, said it has signed a cornerstone investment agreement with a vehicle controlled by Oracle for the latter to subscribe for GBP150 million of new shares in Oxford Nanopore.

The IPO will also include a secondary offer of shares to be sold by certain existing shareholders, Oxford Nanopore said.

The company has recently entered into a memorandum of understanding with Oracle for them to collaboratively explore new solutions. As part of this deal, Oxford Nanopore intends to migrate its EPI2ME data analysis platform to Oracle's cloud infrastructure.

"The directors believe that the group remains only in the early stages of what is possible and believe that the offer and admission will position the group for the next stage of its development and support its ambitious growth plans," Oxford Nanopore said.

IP Group PLC has a 14.4% stake in Oxford Nanopore. Schroder UK Public Private Trust PLC has a 3.7% interest, and said it will seek a partial realization of its shareholding. 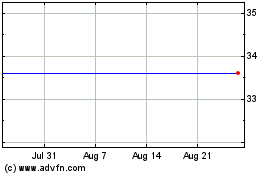 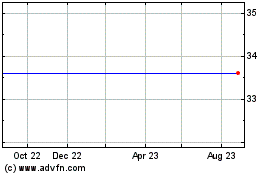 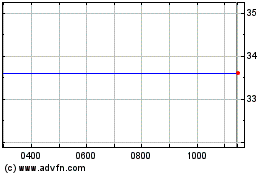