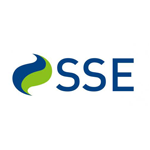 National Grid ESO said in its 'Pathway to 2030 Holistic Network Design' study that the required offshore network infrastructure will have a cost of around GBP32 billion, whereas the recommended onshore projects will involve an investment of GBP21.7 billion.

The main goal of the plan is to enable the delivery of power generated from offshore wind farms to consumers across Great Britain. National Grid said that these infrastructure projects facilitate the connection of 18 offshore wind farms with a combined capacity of 23 gigawatts, in order to meet the government's ambition of having 50 gigawatts of connected offshore wind by 2030.

National Grid said this plan can deliver consumer savings of around GBP5.5 billion from 2030, compared with an alternative design.

National Grid PLC operates the transmission network in England and Wales. The Scottish grid is operated by SSE in the north and Iberdrola SA's Scottish Power in the south.

A policy document including details about expediting regulatory approvals to support the delivery of the 2030 investment plan is expected to be published in the following months. Final investment decisions will depend on approval from energy regulator Ofgem. 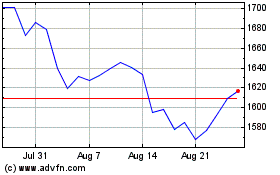 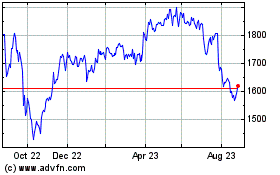 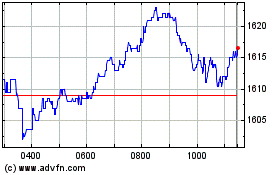