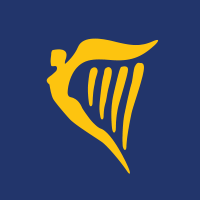 --Ryanair's CEO said he expects the airline to carry 80-100 million passengers in the next 12 months, just below its break-even point

Ryanair Holdings PLC's Chief Executive Michael O'Leary has said he expects the airline to bear a modest loss for the next 12 months and that passenger numbers and load factors won't fully recover until the quarter ending March 2023.

Mr. O'Leary said Wednesday during a recorded interview with the Financial Times on the impact of Covid-19 on the aviation industry that he expected the low-cost carrier to break even in the year to March 2022 if it carried over 100 million passengers but said this was dependent on traffic recovery. However he expects the airline to carry from 80 to 100 million over the next 12 months.

Mr. O'Leary said he believed Europe's large tourism economies --Spain, Italy, Portugal and Greece-- would likely accept vaccination receipts, either in digital or paper format. He added that PCR tests will quickly become redundant once Europe, and the U.K., have from 60% to 80% of the adult population vaccinated, which he believes will take place from mid-May onwards.

Mr. O'Leary also said he believed there will be a strong rebound in travel in the July to September quarter due to pent-up demand. He also said that given current booking trends he foresaw a sustained period of low prices through the remainder of April and into May.

"I think we need to wait until summer 2023; it will lag behind short haul by about another 12 months, but travel will recover, and will be priced to recover," Mr. O'Leary said.

Regarding the biggest long-term effect of the pandemic in aviation, Mr. O'Leary said there would be a significant reduction of capacity in Europe. He said that Europe will see 20% to 25% less capacity when it returns from Covid-19 in 2022 or 2023, and that there was a risk that this would lead to higher prices "unless airlines like Ryanair accelerate our growth and add capacity into those markets."

When asked about the likelihood of people flying less due to environmental concerns post-Covid-19 he said that he didn't believe in "flight shaming". 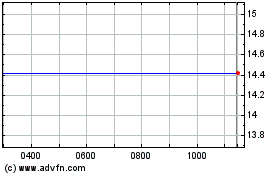