Further to the announcement dated 10 August 2022 in respect of the US$10.0 million investment in the Company by Fundo Soberano de Angola (FSDEA), the Angolan Sovereign Wealth Fund, by the subscription of 12,331,334 Ordinary Shares of £0.001 each (“Subscription Shares”), Pensana announces that the Board has issued the balance of 2,351,624 Subscription Shares.

Accordingly, application has been made for 2,351,624 Subscription Shares to be admitted to the Official List and to trading on the Main Market of the LSE and Admission is expected to occur on the LSE on or about 08:00 on 20 September 2022. The Subscription Shares will rank pari passu with the existing Ordinary Shares in issue.

Following this issue, the Company’s issued share capital consists of 247,930,873 Ordinary Shares. No shares are held in treasury. Therefore, the total number of voting rights of the Company is 247,930,873.

The above figure may be used by shareholders as the denominator for the calculations by which they will determine if they are required to notify their interest in, or a change in their interest in, the Company under the Financial Conduct Authority’s Disclosure and Transparency Rules.

The issue of the Subscription Shares will increase FSDEA’s equity holding in the Company to 24.42%.

The electrification of motive power is by far the most important part of the energy transition and one of the biggest energy transitions in history. Magnet metal rare earths are central to the transition away from internal combustion engines and critical to electric vehicles and offshore wind turbines.

Pensana plans to establish Saltend as an independent and sustainable processing hub supplying the key magnet metal oxides to a market which is currently dominated by China. The US$195 million Saltend facility is being designed to produce 12,500 tonnes per annum of rare earth oxides, of which 4,500–5,000 tonnes will be neodymium and praseodymium (NdPr), representing over 5% of the world market in 2025.

Pensana’s plug-and-play facility is located within the world-class Saltend Chemicals Park, a cluster of leading chemicals and renewable energy businesses in the Humber Freeport and will create over 500 jobs during construction and over 125 direct jobs once in production.

It will be the first major separation facility to be established in over a decade and will become one of only three major producers located outside China.

Pensana is aiming to establish Saltend as an attractive alternative for mining companies who may otherwise be limited to selling their products to China, having designed the facility to be easily adapted to cater for a range of rare earth feedstocks. 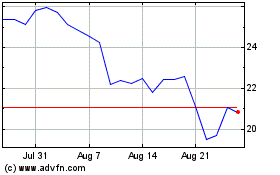 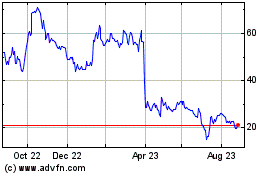 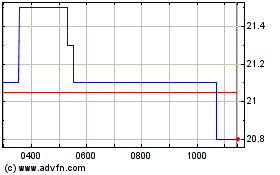