Block EG-24 (formerly Block EG-20 and Block M) is one of 20 exploration areas marketed during the EG Ronda 2016 (http://EGronda2016.com) licensing round and is located to the west of producing fields Ceiba and Okume, covering 3,537 square kilometers. Ophir Energy will operate the block and have an 80-percent interest. GEPetrol will have a 20 percent stake, with the option to increase this by another 10 percent if a commercial discovery is made. 2D and 3D seismic data cover large areas of the block.

Minister of Mines and Hydrocarbons H.E. Gabriel Mbaga Obiang Lima said: “Ophir Energy is already an innovative and committed investor in Equatorial Guinea through Block R and the Fortuna FLNG project. We are delighted to welcome our partners to explore Block EG-24, which shows amazing signs of yielding enormous oil and gas reserves. This new deal is a vote of confidence in the oil and gas sector in Equatorial Guinea and the result of a very well received global licensing round for a country like ours that has a drilling success rate above worldwide average. I look forward to Ophir’s next drilling campaign and a possible discovery.”

The Block EG-24 PSC is based on Equatorial Guinea’s model PSC and mandates an initial exploration period of two sub-periods of two years each, plus two extensions of one year each. During the exploration period Ophir will purchase and process existing seismic data and acquire and interpret 3,000 square kilometers of new 3D data. The PSC then specifies a development and production period, if a commercial discovery is made, of 25 years with one five-year extension.

Distributed by APO Group on behalf of Ministry of Mines, Industry and Energy Equatorial Guinea. 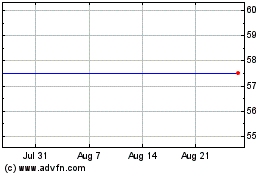 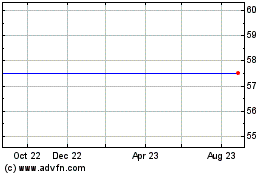 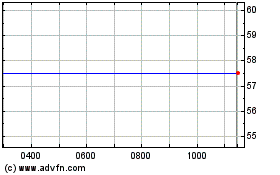