The British system operator, which is owned by National Grid PLC, didn't meet its obligation of providing seven-day-ahead power-consumption projections during a number of months in 2017, and it didn't have adequate controls in place to prevent this happening, Ofgem said. 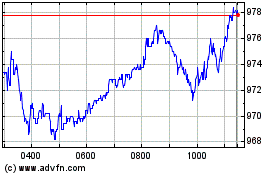