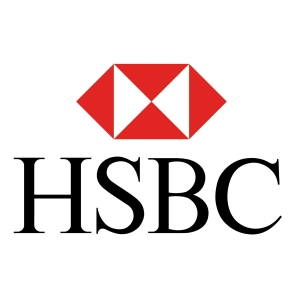 LONDON -- Global banks are signaling cautious optimism about weathering the coronavirus pandemic, setting aside less cash to cover bad loans, posting better-than-expected profits and saying payouts to shareholders could be around the corner.

Two large international banks struck a hopeful note as they reported third-quarter earnings Tuesday. London-based, Asia-focused HSBC Holdings PLC took fewer provisions for bad loans, beat earnings estimates and said it might pay a conservative dividend. Banco Santander SA, based in Spain but with big operations in Latin America, the U.S. and U.K., also lowered its bad-loan charges and posted better-than-expected profit for the period, saying it was confident it could resume cash dividends once regulators allow it. European regulators have told banks to refrain from paying dividends, fearful they could face capital shortfalls if the economy deteriorates further.

Ana Botín, Santander's executive chairman, said customers are recovering more quickly than anticipated from the pandemic shock, driving its forecast for loan-loss provisions down for the entire year.

HSBC Chief Executive Noel Quinn said the bank's results were promising because of the lower credit losses and strong capital and liquidity levels. Shares of HSBC and Santander rose.

For all the positive signs, the resilience of banks rests in large part on massive relief programs from central banks and governments. Some investors and analysts worry this support has kept the real extent of problem loans and underlying damage to bank balance sheets at bay and that a clearer picture will emerge only when these programs end.

Shares of HSBC have fallen 43% this year and recently touched a 25-year low. Many other bank stocks have tumbled as the coronavirus wreaked economic damage and forced central banks to slash interest rates, which makes it harder for lenders to earn profit. The Stoxx Europe 600 Banks index has fallen 39% this year.

HSBC set aside $785 million in provisions for bad loans in the third quarter, less than one-third of the amount set aside in each of the first and second quarters of 2020. 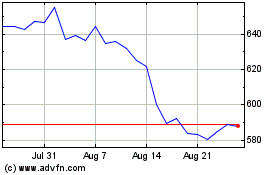 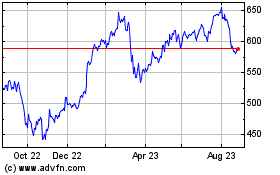 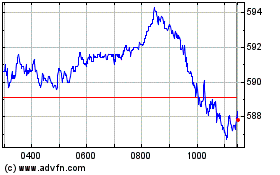