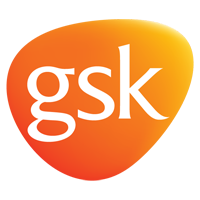 The company said Jemperli is under clinical development for solid tumors in collaboration with GlaxoSmithKline.

AnaptysBio said the EC gave granted conditional marketing authorization for Jemperli, or dostarlimab, to treat women with certain forms of advanced endometrial cancer who have progressed on or following prior treatment with a platinum containing regimen.

The company said it generated Jemperli using its proprietary somatic hypermutation antibody platform, adding it was subsequently developed by Tesaro, Inc., now a part of GSK, under a collaboration agreement.

AnaptysBio is in line for additional milestone payments and is due to receive 8% to 25% royalty on global net sales of dostarlimab, it said.

Earlier this month, AnaptysBio said, it earned a $20 million milestone payment as a result of approval by the U.S. Food and Drug Administration for Jemperli in endometrial cancer. 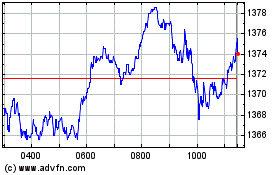