Glencore PLC on Friday cut full-year guidance for coal production by 4% due to strikes at the Cerrejon mine in Colombia.

The FTSE 100 Anglo-Swiss miner produced 25.4 million metric tons of coal in the three months to Sept. 30 compared with 35.8 million tons a year earlier. The company blamed the strikes for the decline, and revised full-year guidance down to 106 million-112 million tons from the previous 111 million-117 million range.

Glencore said it produced 346,600 tons of copper in the third quarter, down 2% from a year earlier. Zinc output was up 13% and gold and silver production also increased in the third quarter. However, cobalt offtake nearly halved, lead was down 8%, nickel fell 22%, ferrochrome was down 20%, and oil plunged 46%.

"We maintain our 2020 full-year production guidance, except coal, which was adjusted for the extended strike at Cerrejon," Chief Executive Ivan Glasenberg said. 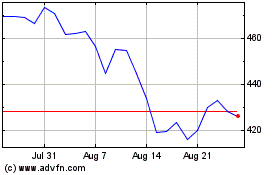 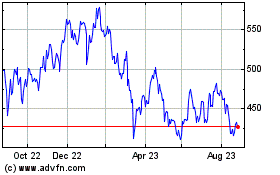 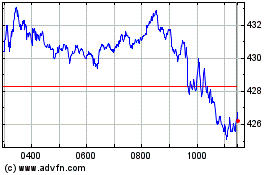